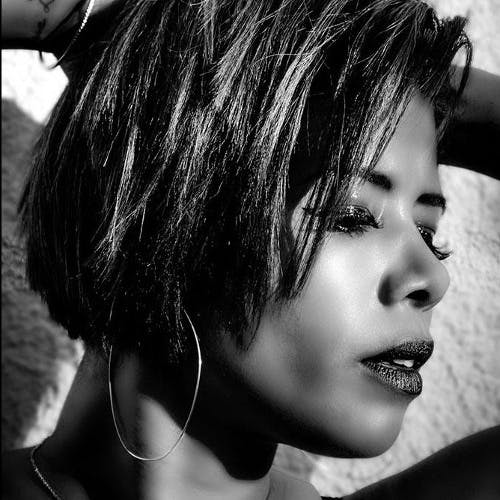 The health and well-being of you, me, our families, friends, and our greater community is of utmost importance. So it’s with a heavy heart, that we must announce the postponement of the following shows:

This decision was not made lightly and we are aware of the inconvenience that this may cause. We are doing our best to find alternative dates this summer and will announce new dates as soon as possible.

I look forward to seeing you soon and in the meantime, please take care of yourselves and each other.

In December 1999 Kelis released her genre bending, ear-catching debut album ‘Kaleidoscope’, a record with flourishes of afro-futurism and fresh alt-pop that sounds as fresh today as it did back then. Stand out singles, ‘Caught Out There’, ‘Good Stuff’, and ‘Get Along With You’, still live long in the memory today.

To celebrate the 20th Anniversary of Kaleidoscope, she’ll be playing the album and her biggest hits, on this UK tour. Over nearly two decades in the industry she’s released six albums, been nominated for Grammys, charted numerous top ten singles, and sold millions of albums. She’s toured the world playing sold out tours and festivals many times over too. 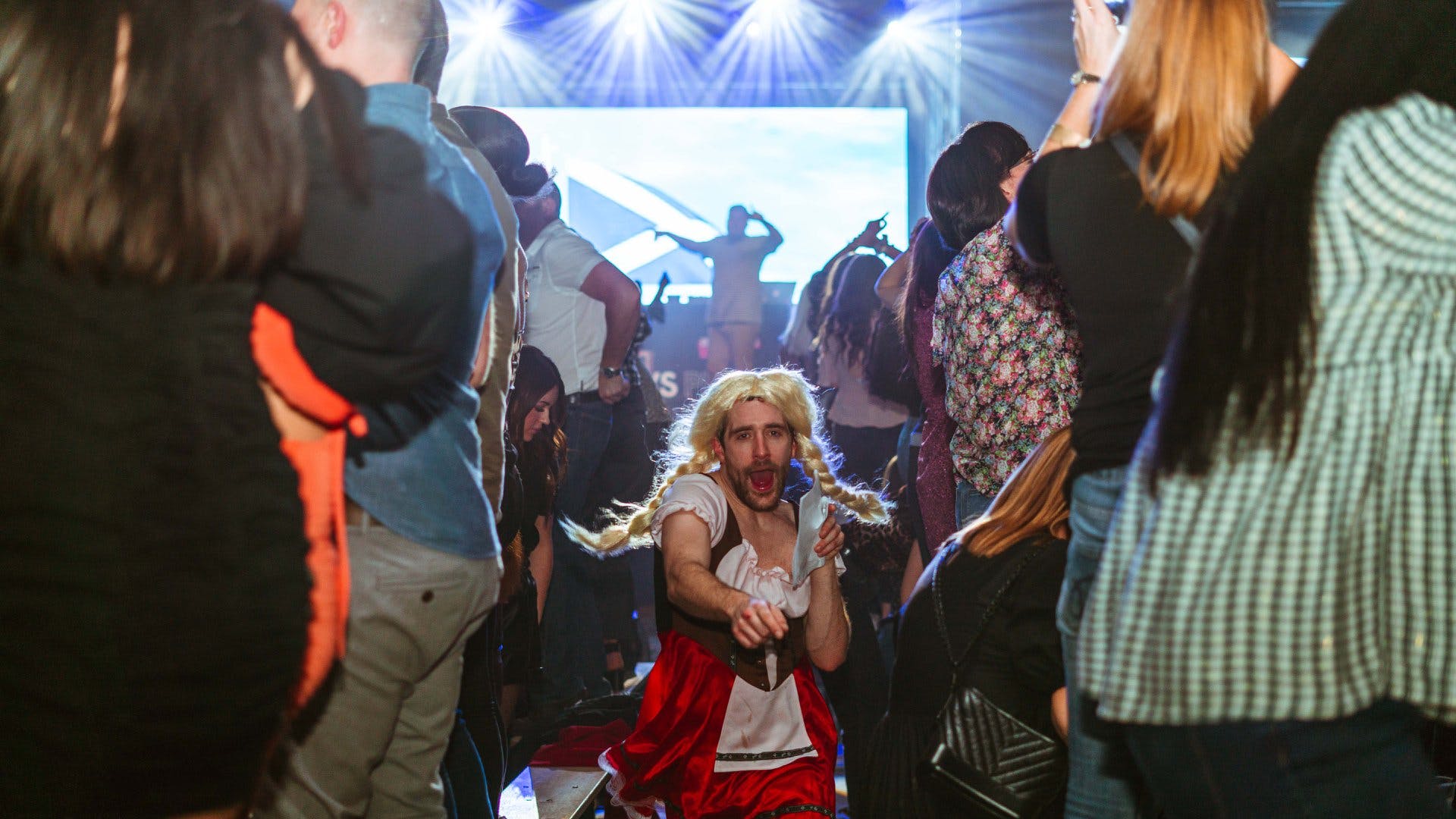 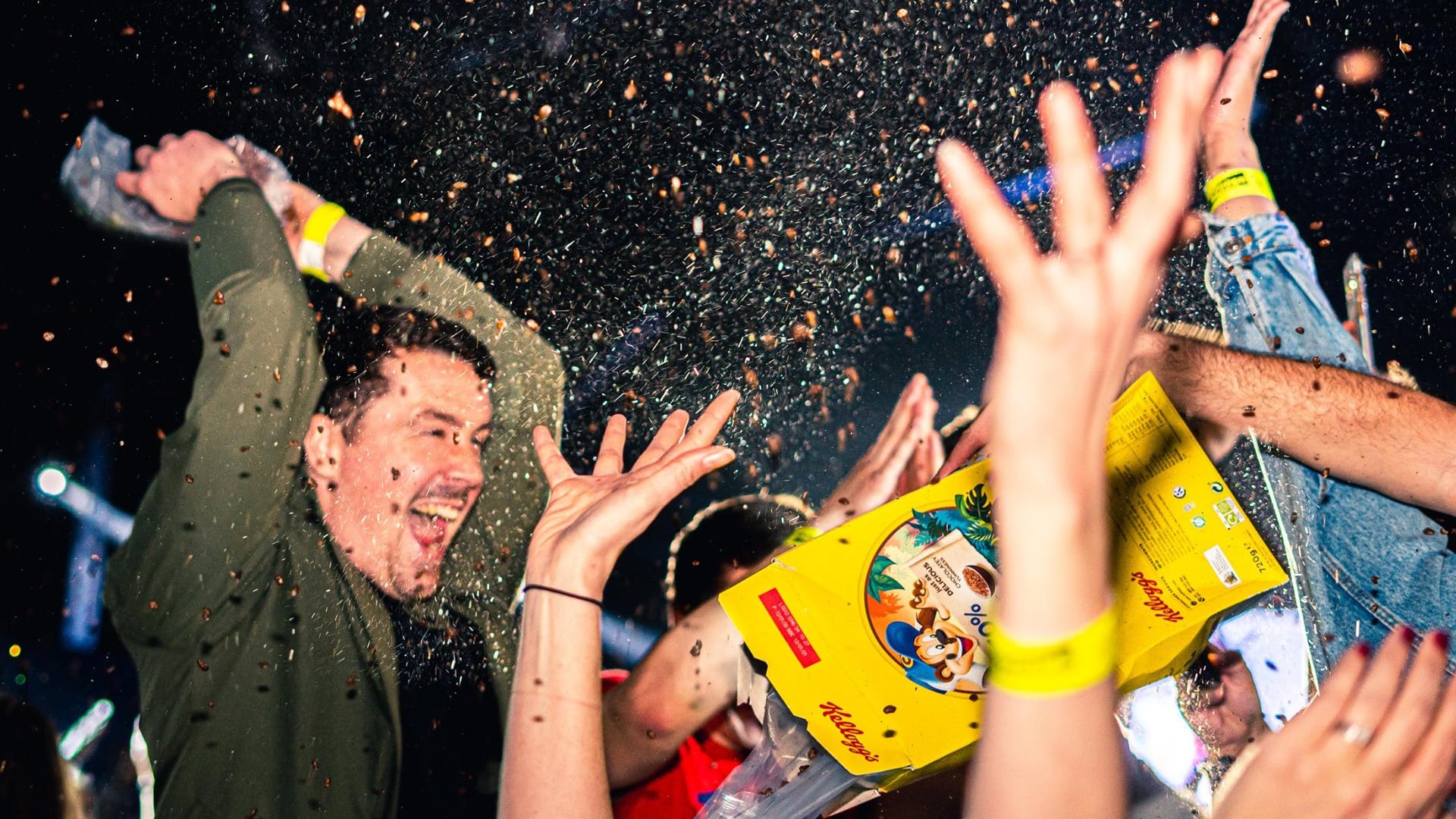 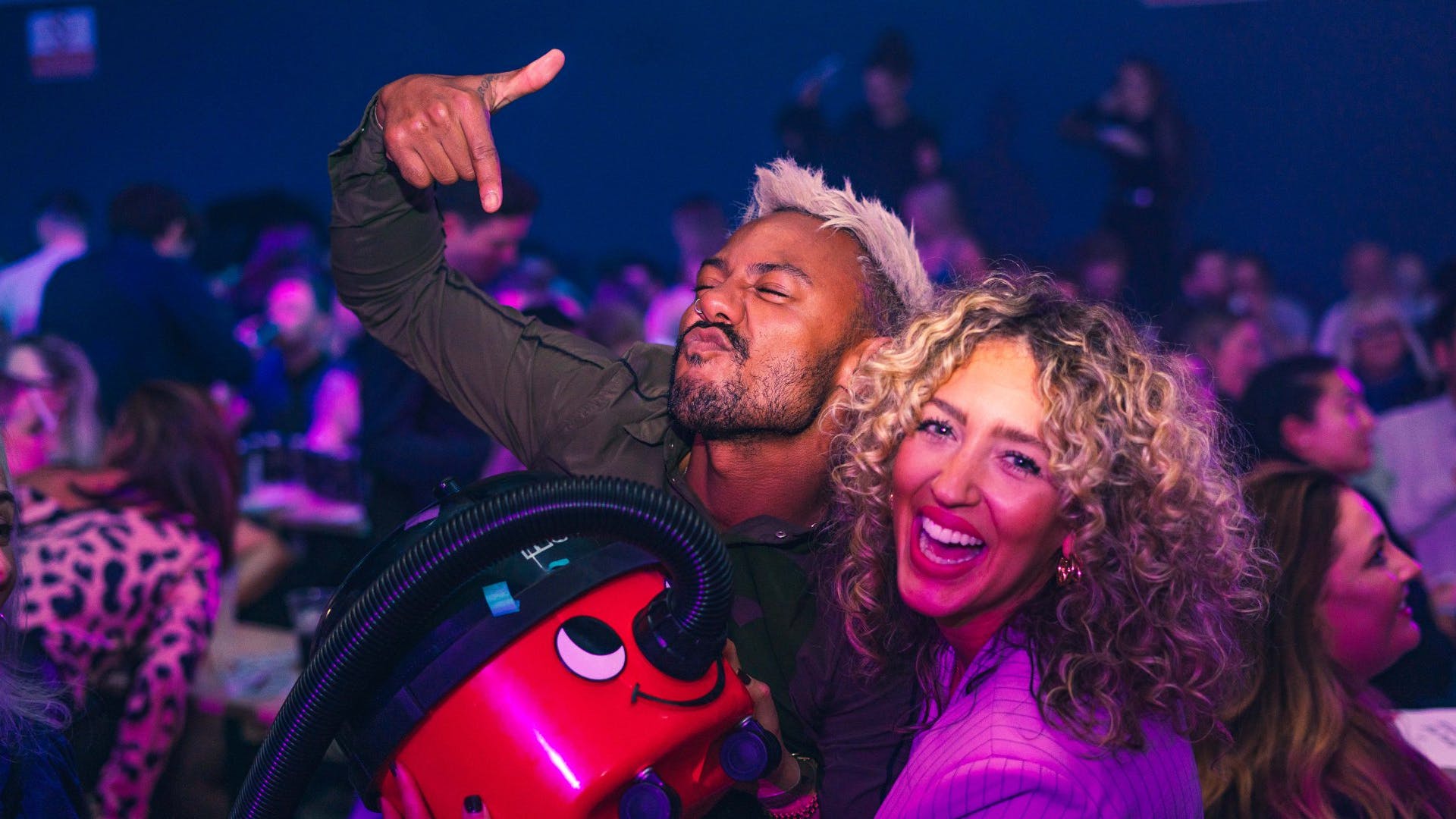