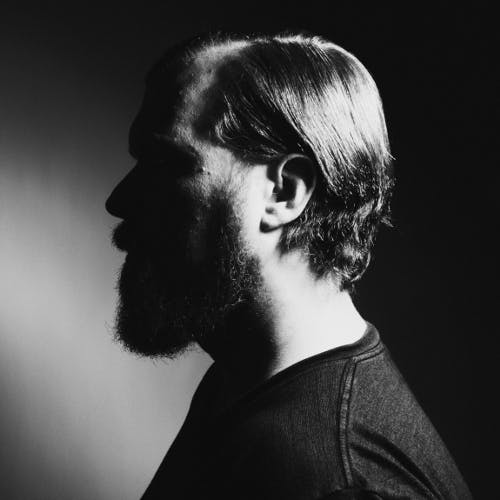 It’s been the most spectacular of journeys, from a place in time when John Grant feared he’d never make music again or escape a life of addiction, to winning awards, accolades and Top 20 chart positions, and collaborating with Sinead O’Connor, Goldfrapp, Elton John and Hercules & Love Affair. The fact he subsequently won a Best International Male Solo Artist nomination at the 2014 BRITS alongside Eminem, Justin Timberlake, Bruno Mars and Drake, seemed like some fantasy dreamt up in a moment of outrageous hubris.