Kylie Minogue opened Essential in The Gay Village in June 2000 and it went on to be one of the biggest gay clubs in the UK, winning multiple awards and raising over quarter of a million pounds for gay charities.

Often referred to as the “Gay Hacienda” ESSENTIAL and its sister after party MORNIN GLORY brought people from as far away as London, Birmingham and even Scotland week after week – now it’s time to experience the magic once more!

In 2020 five thousand people signed an online campaign to “Bring Back Essential” and in August 2021 the first sell-out club night was held in the huge Albert Hall on Peter Street, Manchester.

Expect stunning sound and lights, a massive production with super hot dancers, muscle boys, confetti and CO2 cannons and over 2000 hands in the air clubbers.

This is THE ultimate Pride party and is expected to sell out so we strongly advise that you buy a ticket as very few can pay on the door. 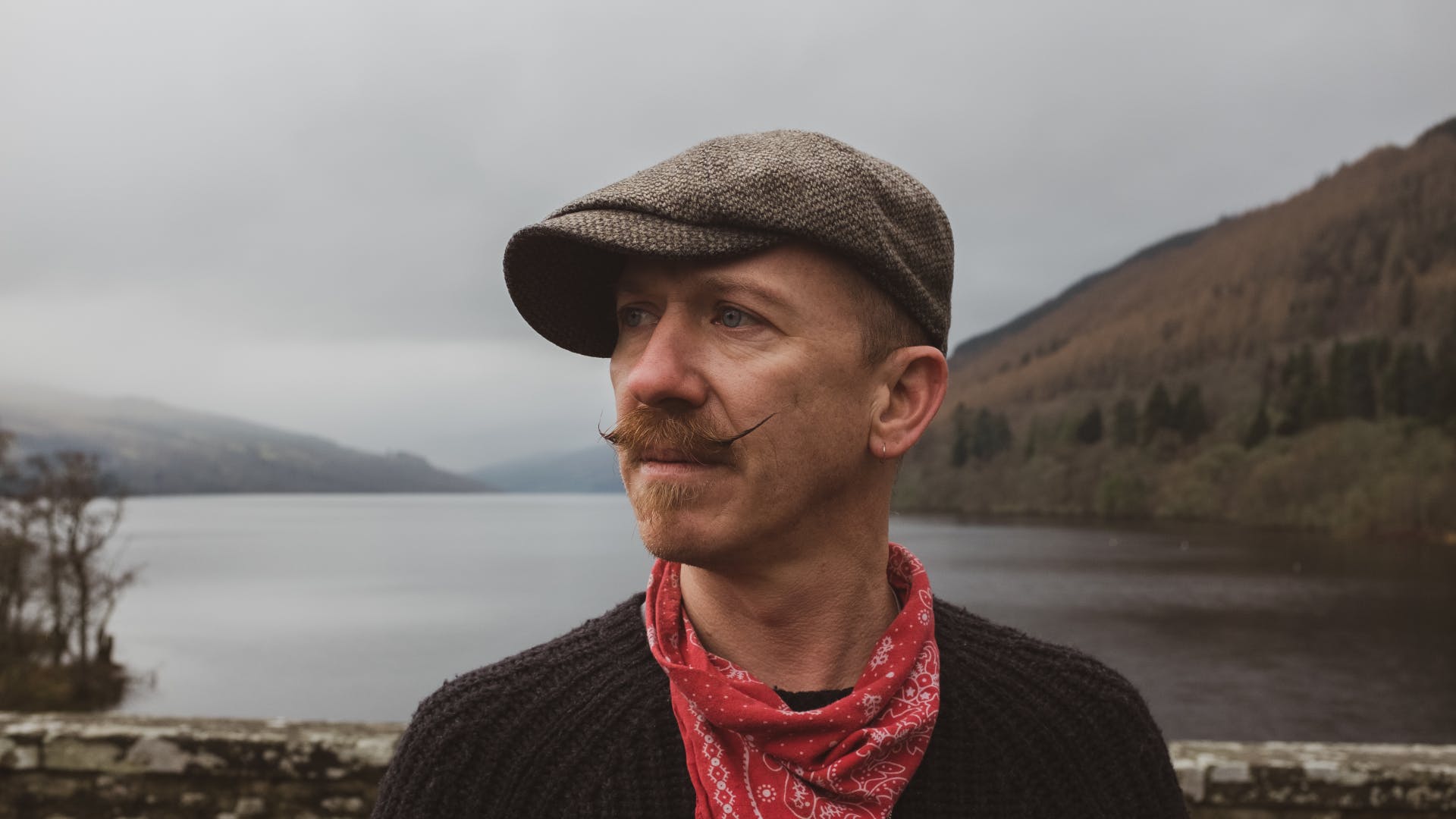 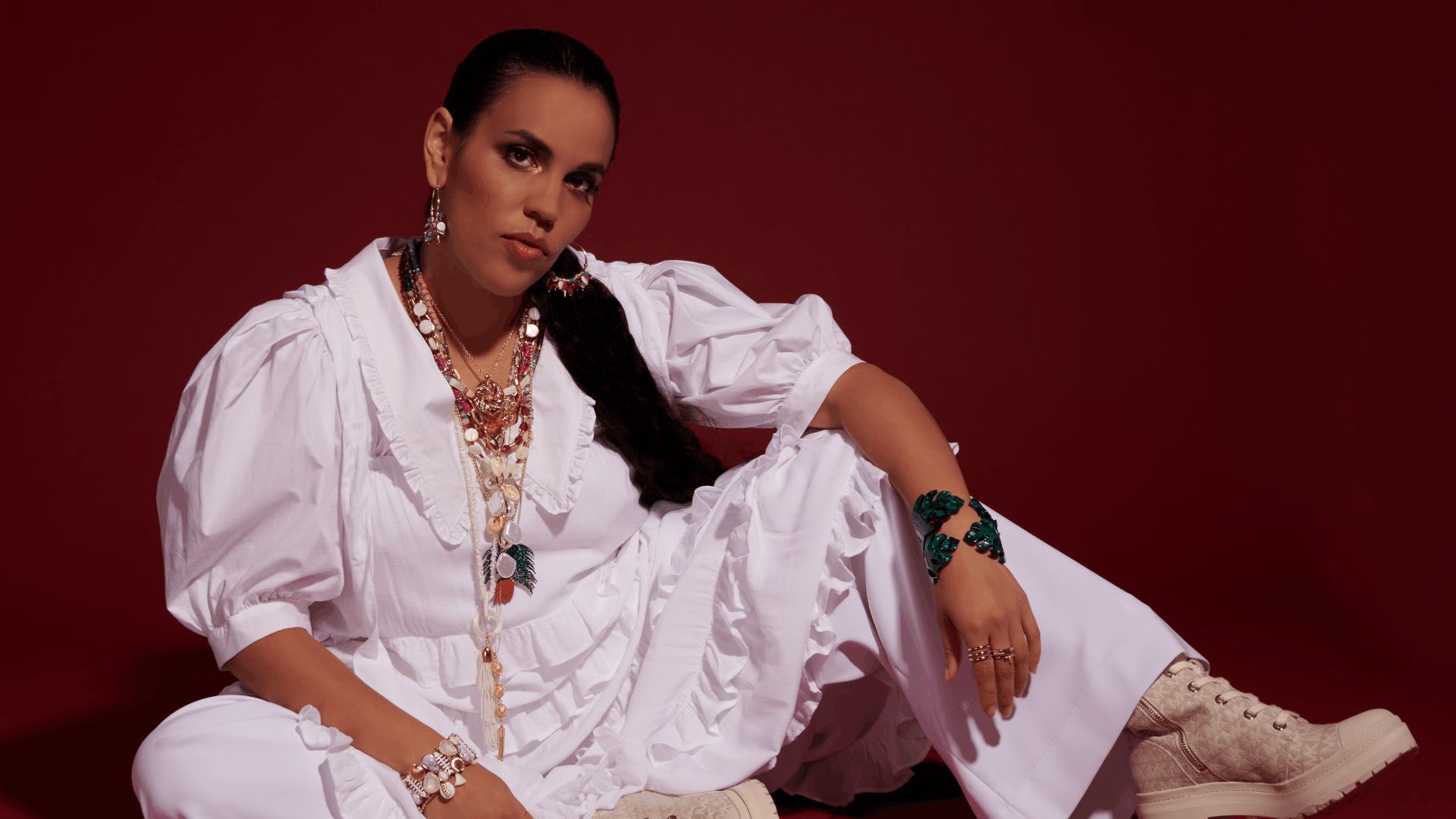 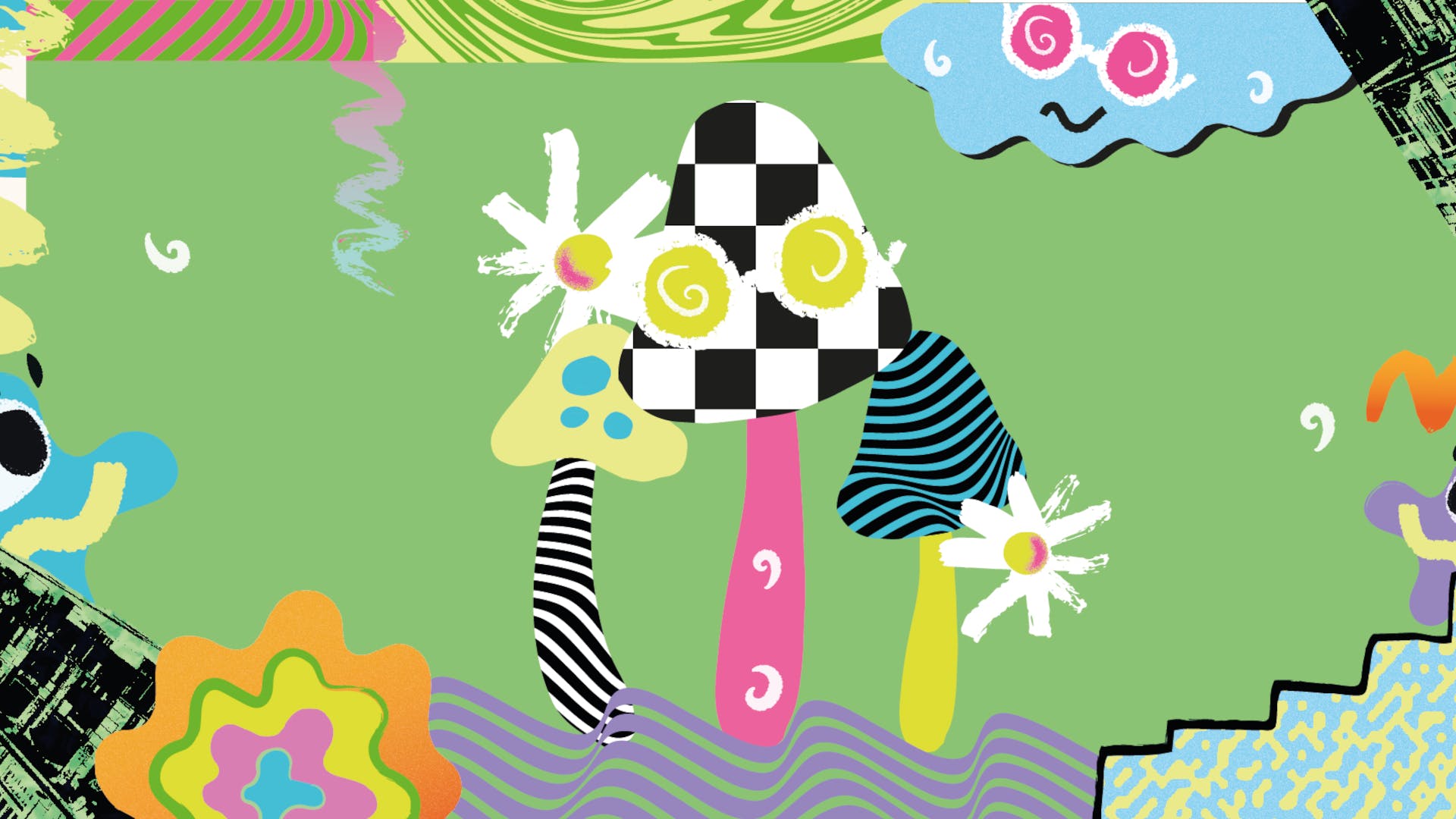 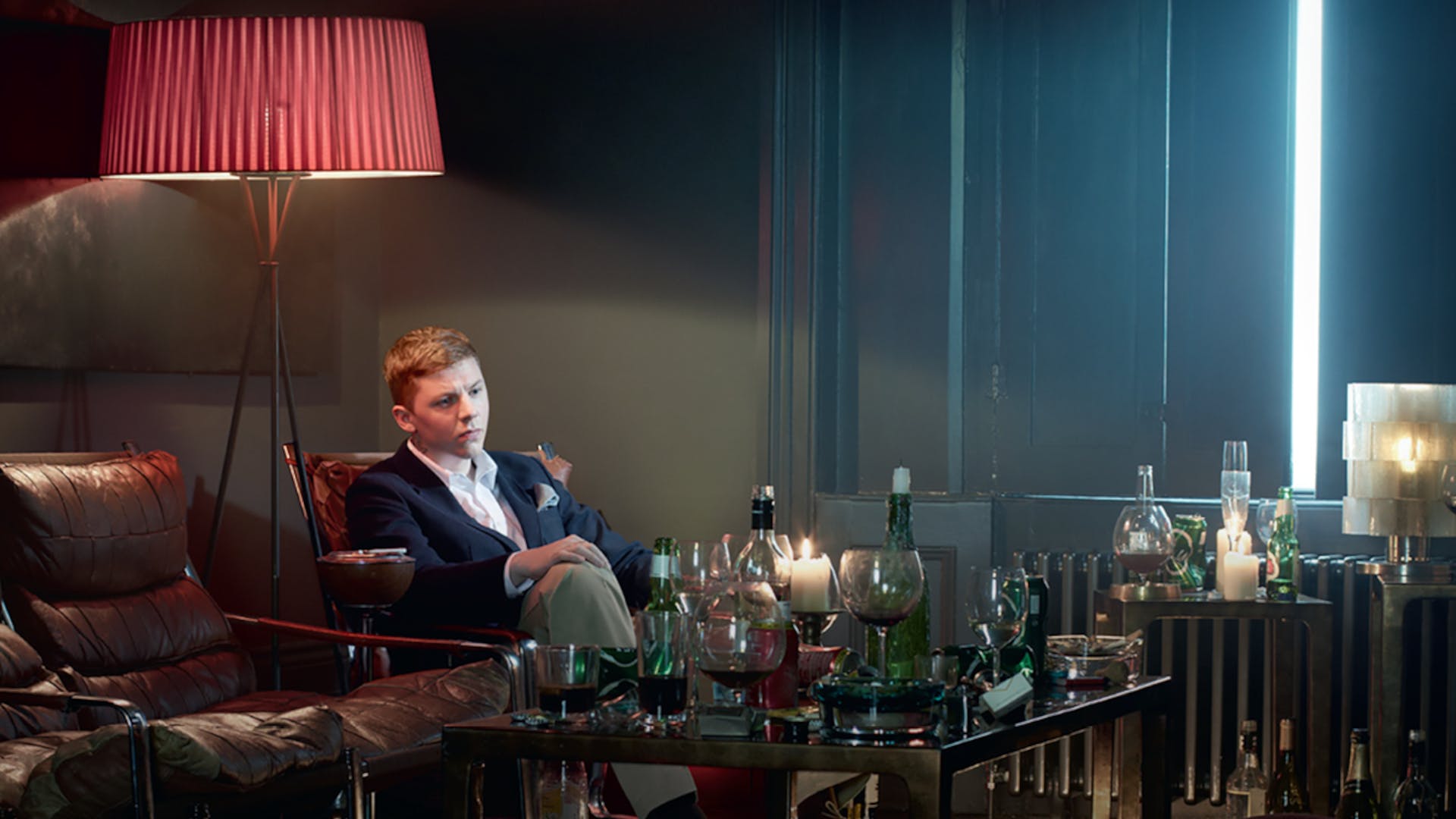 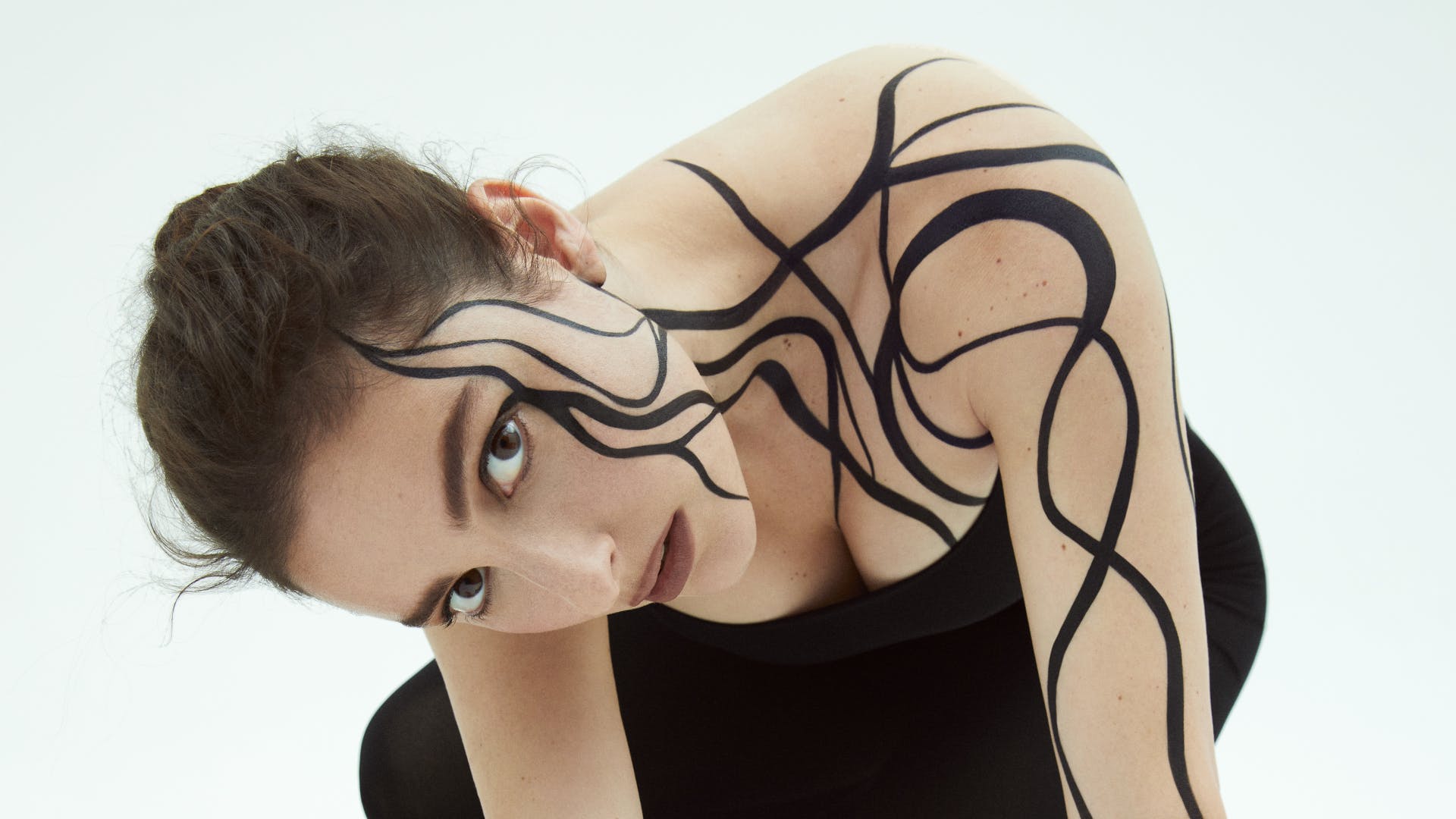 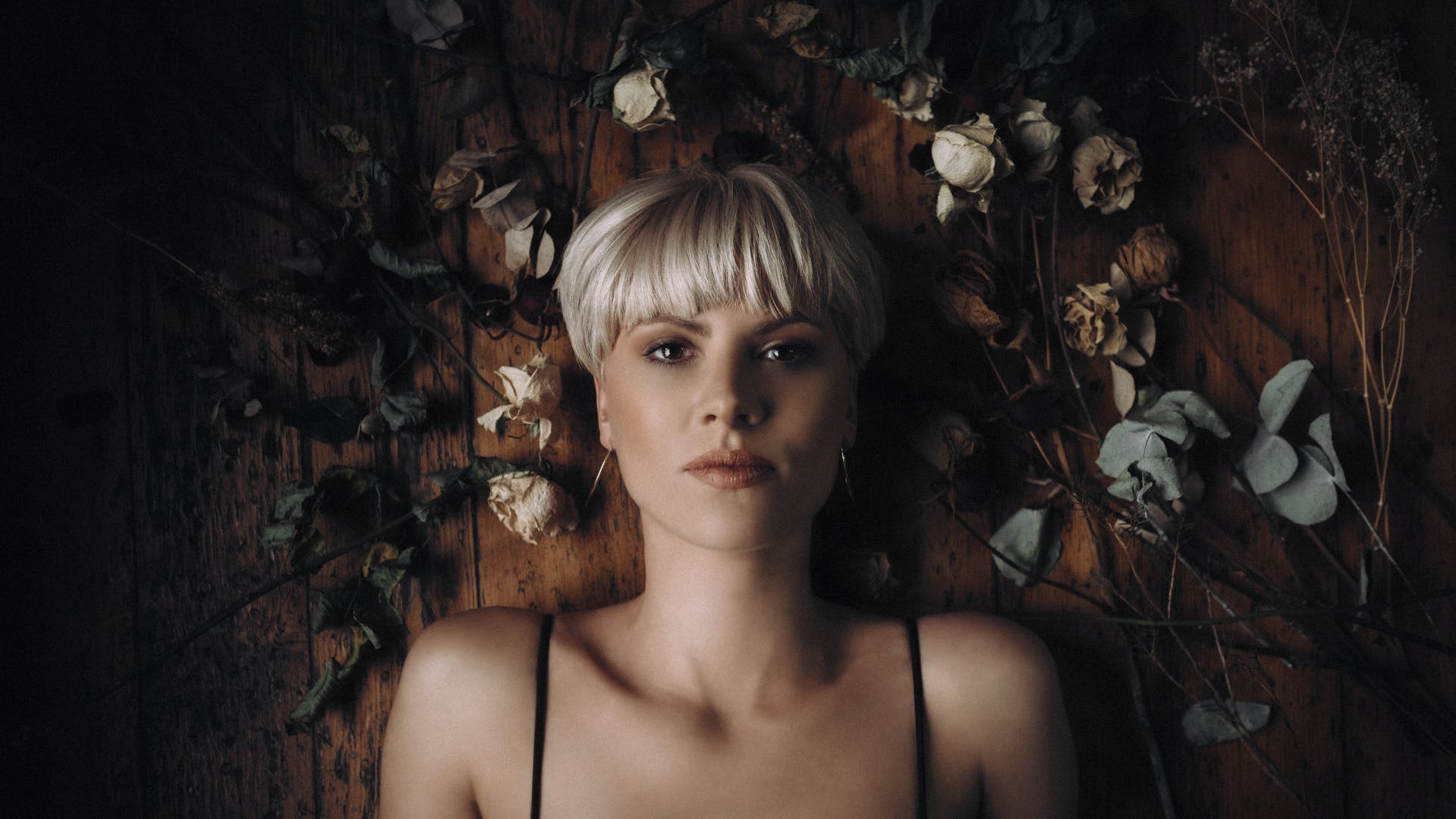