DAVID ODOHERTY: YOU HAVE TO LAUGH

DAVID ODOHERTY: YOU HAVE TO LAUGH 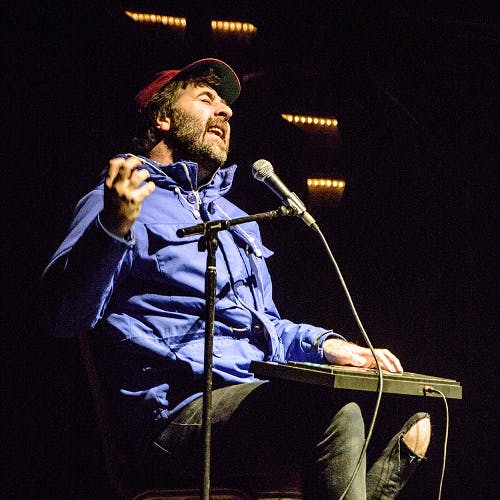 Unhook your mindbras. David O’Doherty is back on tour with a brand-new show made up of talking and songs played on a crappy keyboard from 1986.

As seen on BBC2’s Live At The Apollo and Channel 4’s 8 Out Of 10 Cats Does Countdown.

O’Doherty has written several books, composed two plays and released three comedy CDs. His latest book for children, Danger Is Everywhere, illustrated by Chris Judge has been selected for the UNESCO Dublin, City of Literature Citywide Reading Campaign. In 2015 it was published in 10 languages around the world.

He regards himself as “a failed jazz musician, scrambling about for something else to do with his life”.