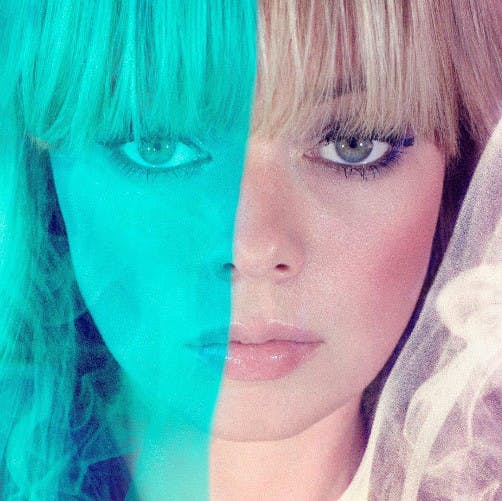 Chromatics have made hefty appearances on the soundtracks of Drive and Twin Peaks. Their game-changing 2007 LP ‘Night Drive’, earned new fans and critical acclaim – Pitchfork called their transition into a new electronic sound “effortless” and the record “impressive”.

In 2012 Chromatics released the classic album ‘Kill For Love’, earning a place in many of the music magazines’ top 100 albums of the year, including Pitchfork’s top ten albums of the year. The follow-up album is highly anticipated.