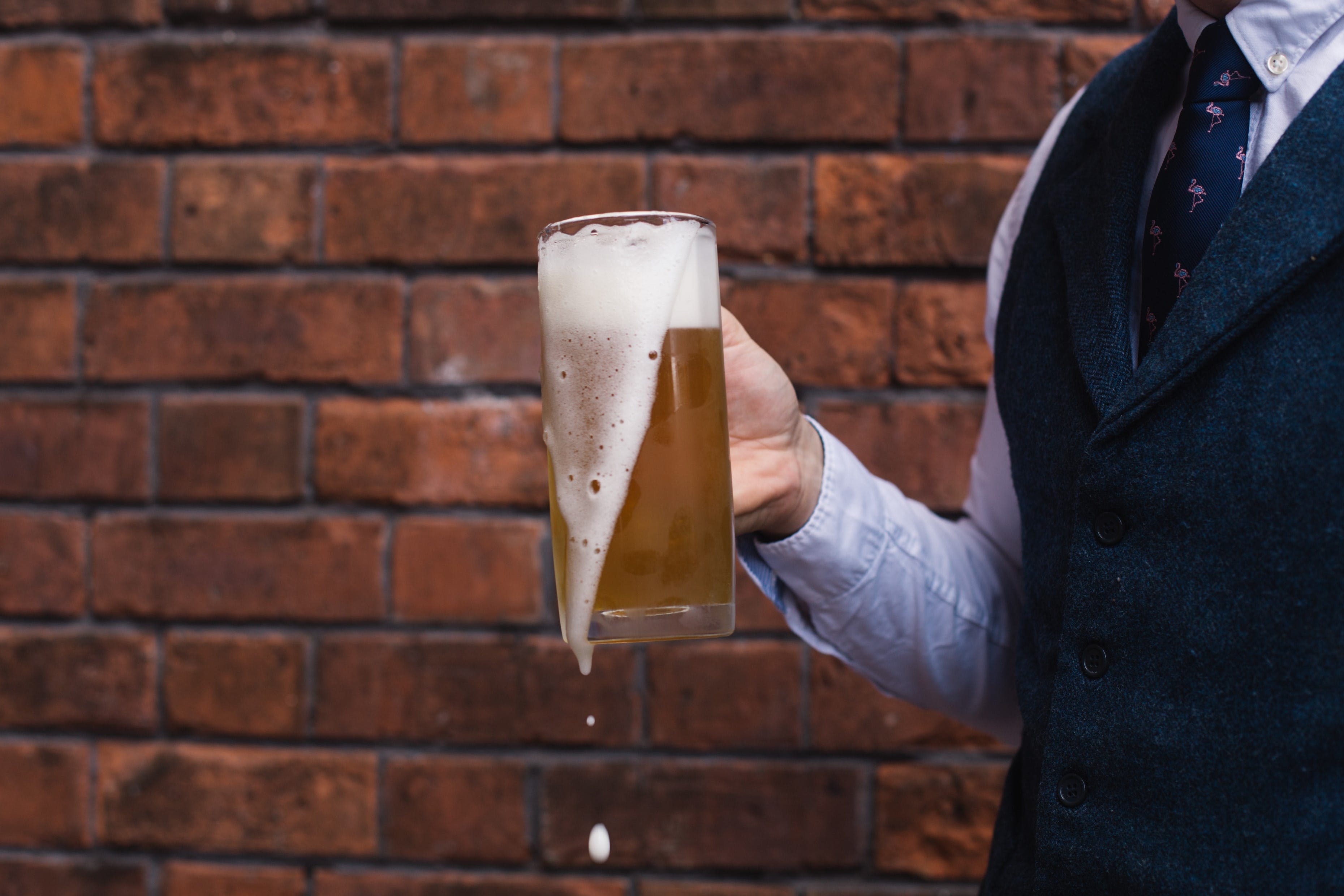 Beer lovers rejoice! Manchester and Bavarian breweries are going head to head this weekend. Oktoberfest Albert Hall prides itself in being one of the only places to serve the official Oktobefest beers. This year Manchester breweries are joining the festival line up on . The cream of Manchester v Bavarian supremos such as Paulaner and Spaten.

Oktoberfest is a celebration of the finest beer in the world and leading Manchester microbrewery ‘Black Jack’ have upped the local ante by releasing a limited edition ‘Manchester Oktoberfest’ bier – only available at Albert Hall this weekend. Get tickets now

COULD THE BITTER SWEET SYMPHONY BE A WINNER?

Black Jack’s limited edition beer is being dubbed ‘Manchester Special Brew’ as it made using local honey from ‘Mancunican worker bees’  for a clean, smooth sweetness.

Seven Brothers, Spaten and Track complete the ‘best beer in the world’ line up, alongside some serious Oompah and a ‘world of wurst’ at this weekends festival