BEFORE YOU GO: BEN HOWARD 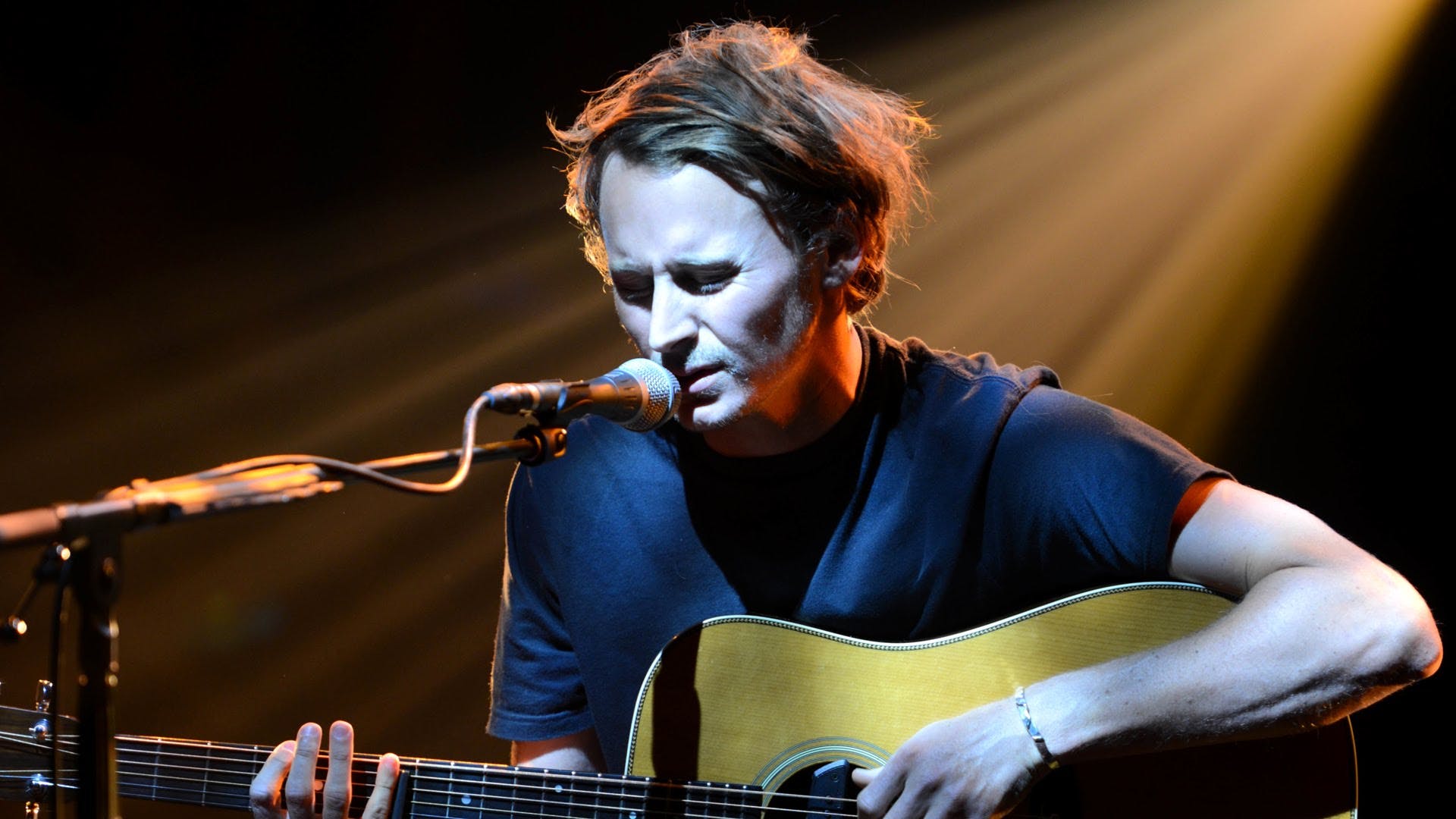 Ben Howard arrived on the scene in the late noughties at the end of the era of landfill indie and a time where bands were focusing on introspection. Howard was thrust into the spotlight for his take on the alternative folk scene and imbuing it with a sense of excitement and imaginative lyrics.

Growing up in Devon has forged an intrinsic link to Howard’s music. You can hear this sense of freedom and absence of real worry in debut ‘Every Kingdom’ and then in the more melancholic reflection of second album ‘I Forget Where We Where’  you can imagine sitting on the coast watching the waves crash and like Howard, examining how you have gotten to this place in your life.

Howard’s once keen interest in surfing is his connection to the natural world, and is present in his music too, just like the waves in the sea there’s tranquil and foreboding qualities.

Current album ‘Noonday Dream’ takes the themes of love and self-evaluation and places them in a place of dreamlike wonder. Much like Alex Turner on Tranquility Base Hotel And Casino, Howard has created a series of short stories and vignettes. This is an album that is focused on immersion and the connection between Howard and the listener, for this reason, the show at The Albert Hall is one of our most anticipated yet.