The duo release a Rodriguez cover... 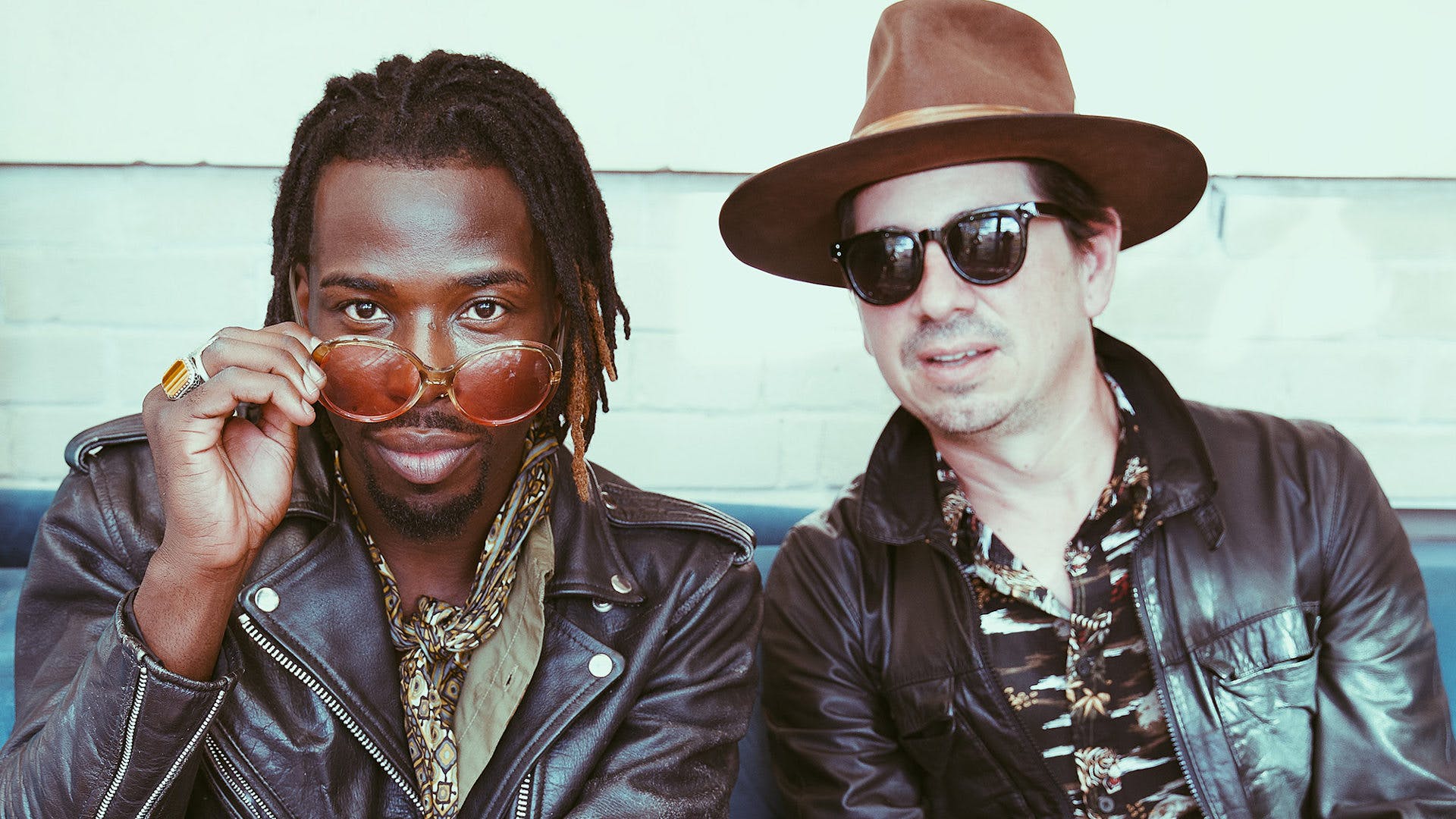 The Grammy-nominated duo, Black Pumas, have just released a brand new live video of their version of “Sugar Man”, after releasing the cover as a Spotify Single earlier this year. The original track “Sugar Man” was by American signer-songwriter, Rodriguez, who’s remarkable story was told in the Academy Award-winning documentary film ‘Searching for Sugar Man’ in 2012, which led to his music opening up to a new worldwide audience.

Adrian Quesada explained that the duo have both been attracted to Rodriguez’s song writing and performance for years, with “Sugar Man” being one of those true timeless pieces of music.

Black Pumas will be performing with us on Friday 5thNovember 2021! Check out their brand new video here

The duo has also just celebrated their self-titled debut album’s two-year anniversary. You can give the full album a listen here 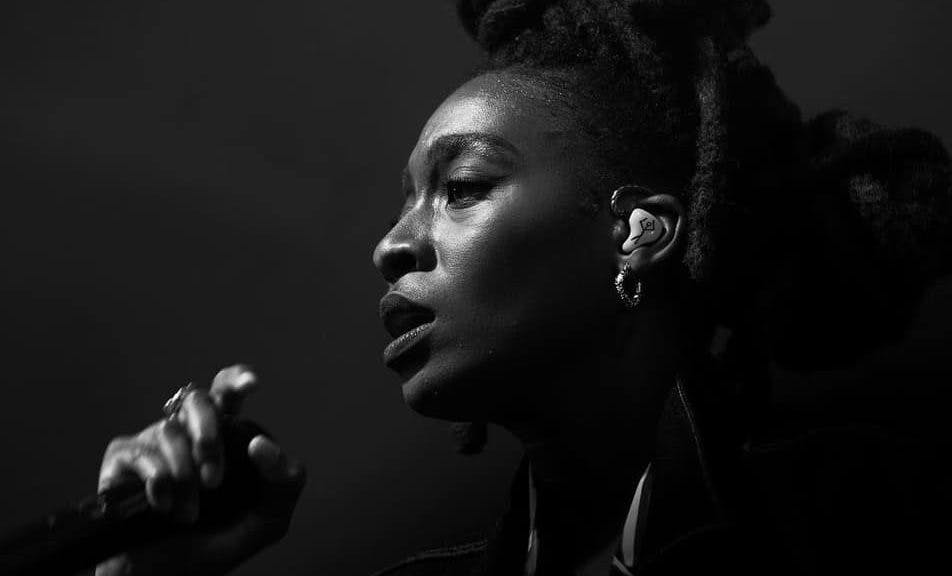 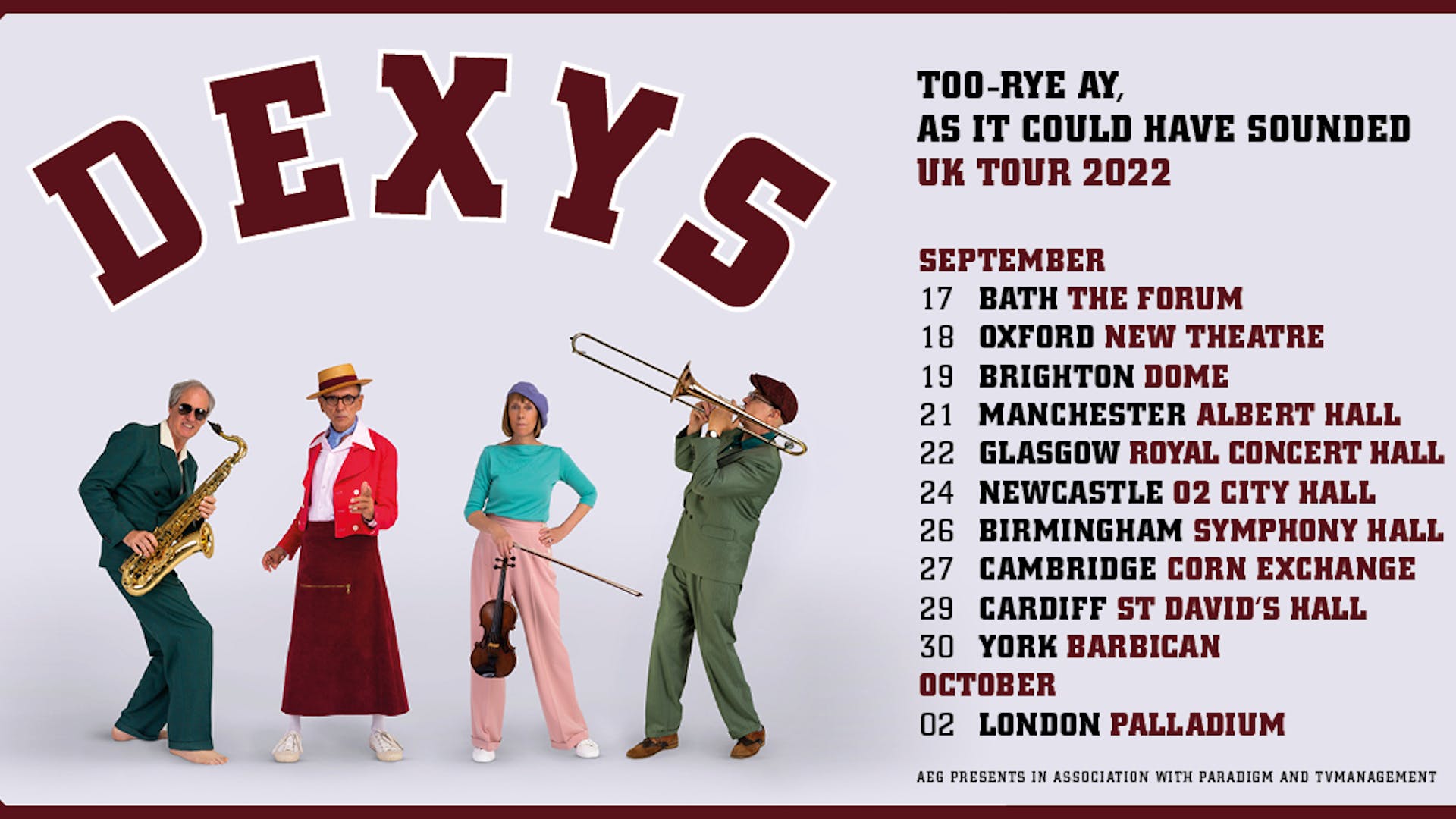 ON SALE FRIDAY: MILES KANE, THE CORAL, AND DEXYS