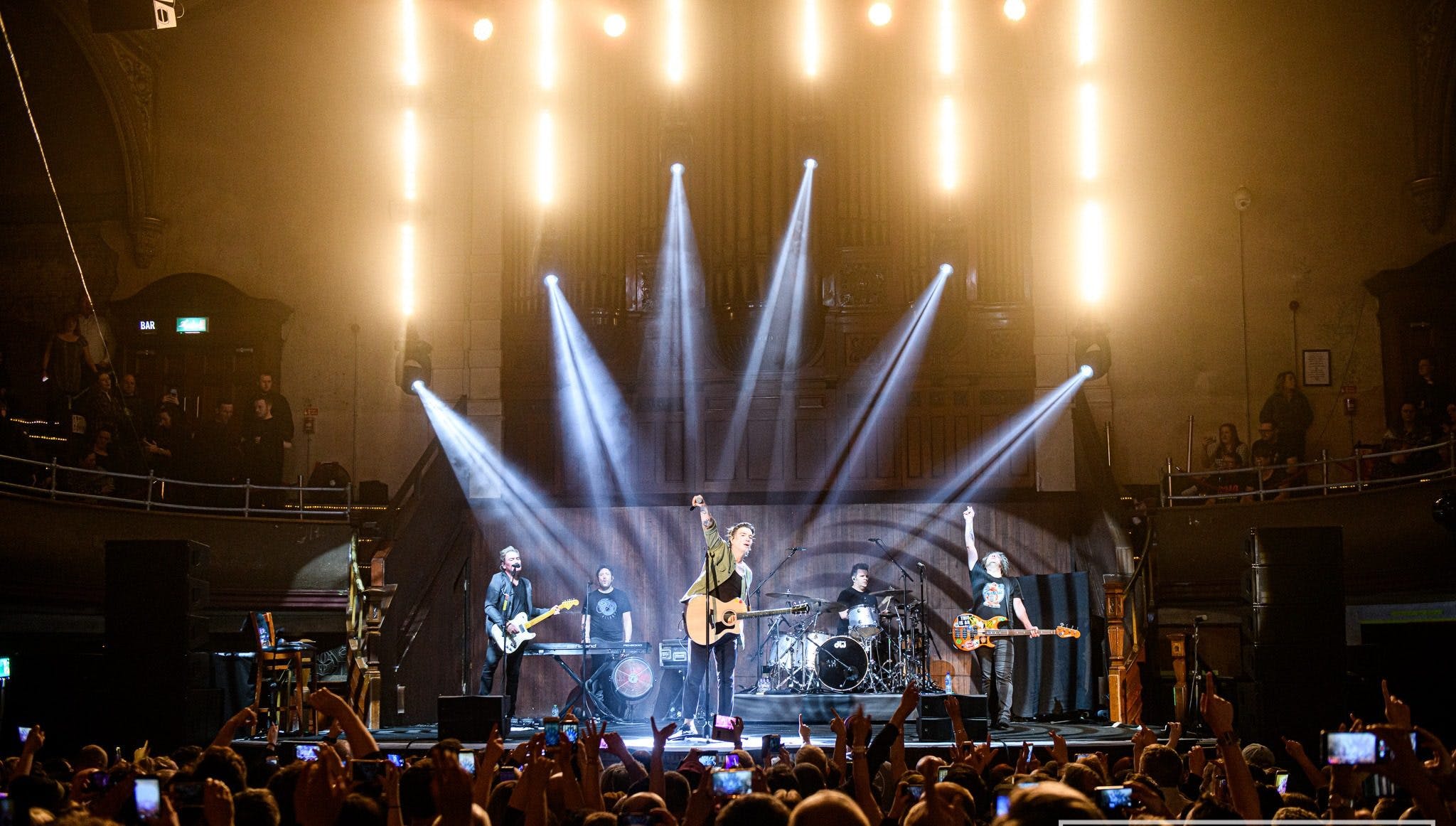 Goo Goo Dolls returned to the UK this Autumn for the first time since 2013, to tour their 11th studio album Boxes.  The band was formed by vocalist and guitarist John Rezeznik and vocalist and bassist Robby Tabac and hit superstardom with the release of the song Iris written for the City of Angels soundtrack.

Here are the 5 best shots of the evening courtesy of Jack Kirwin. 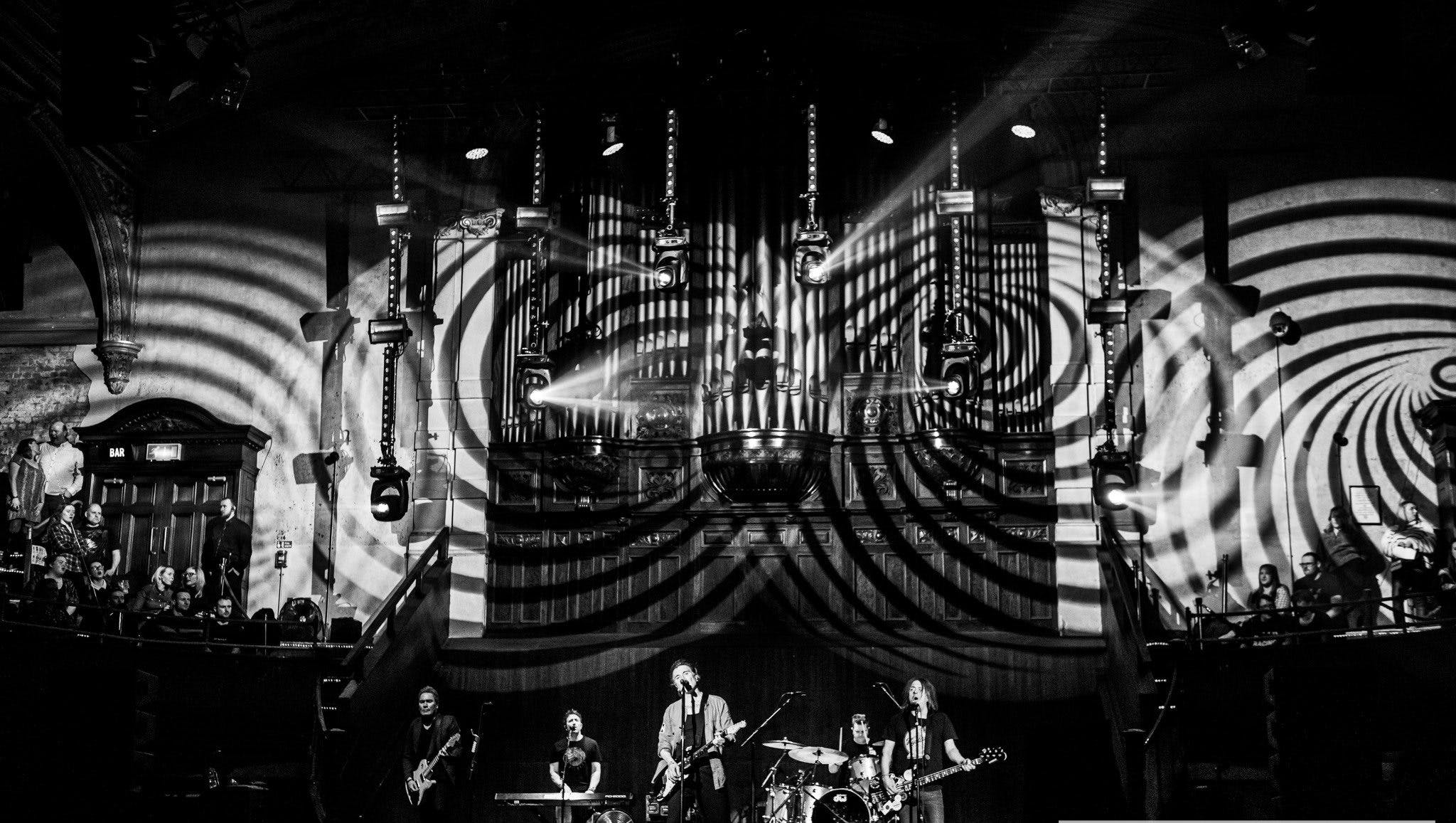 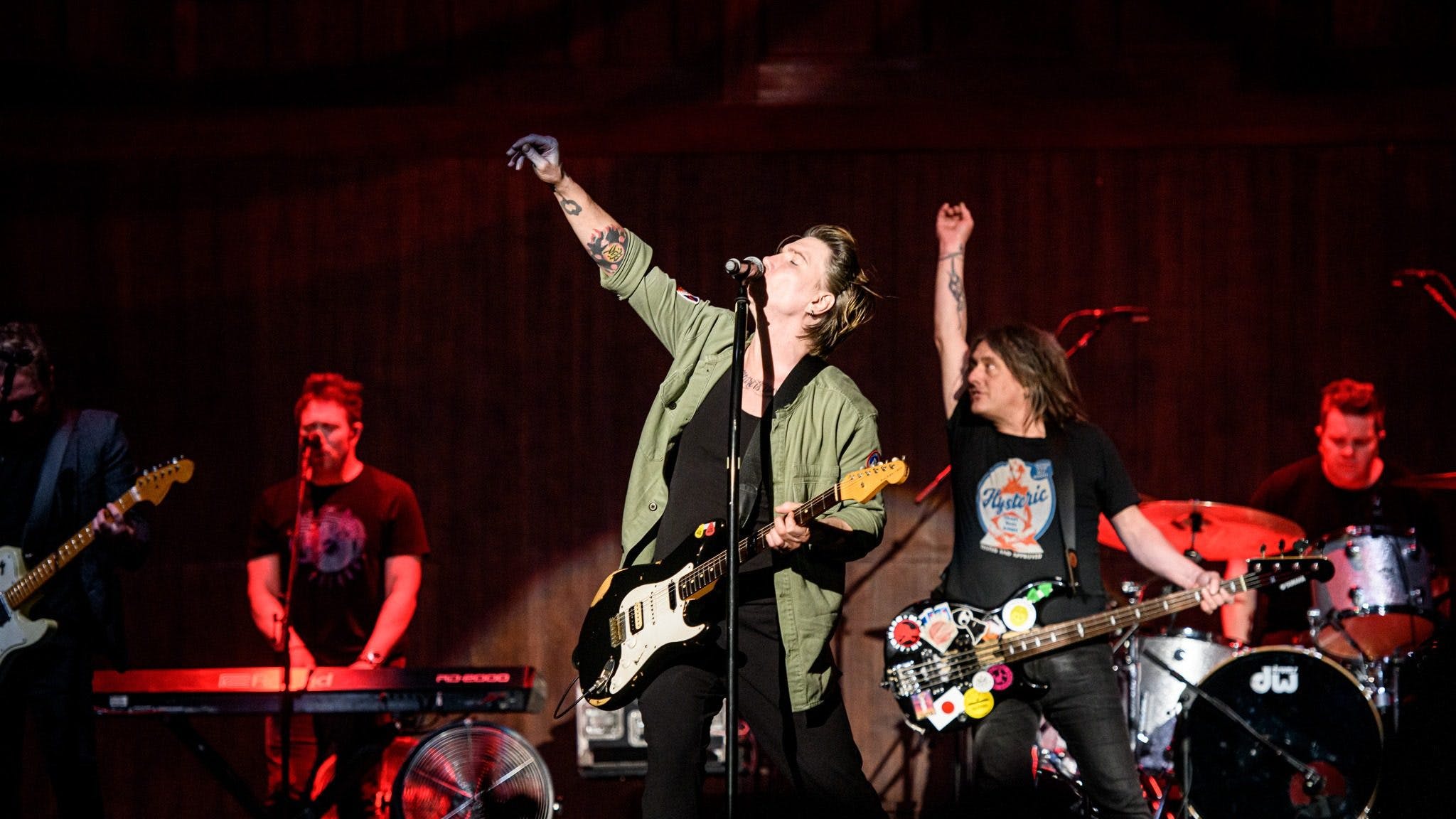 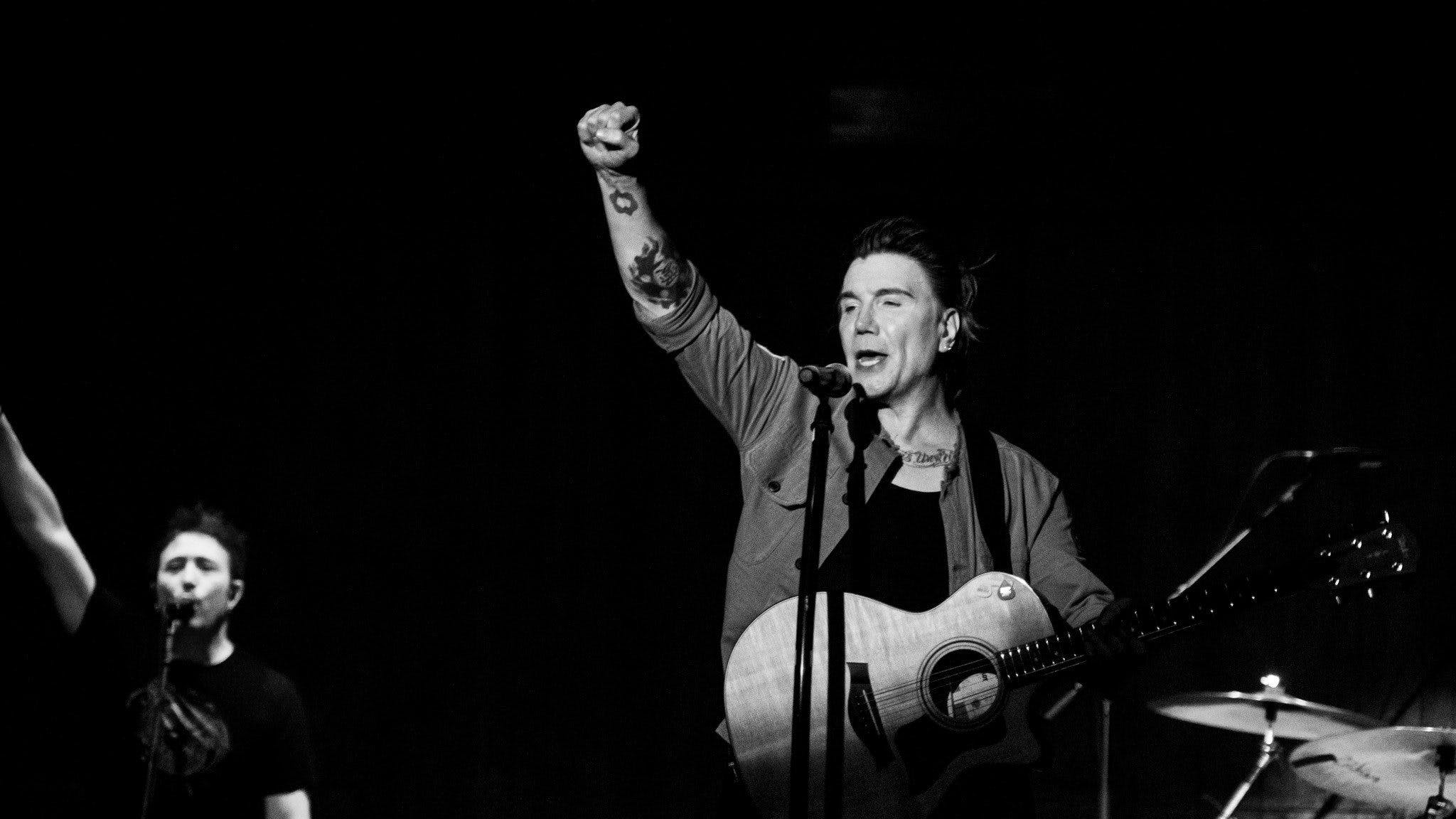 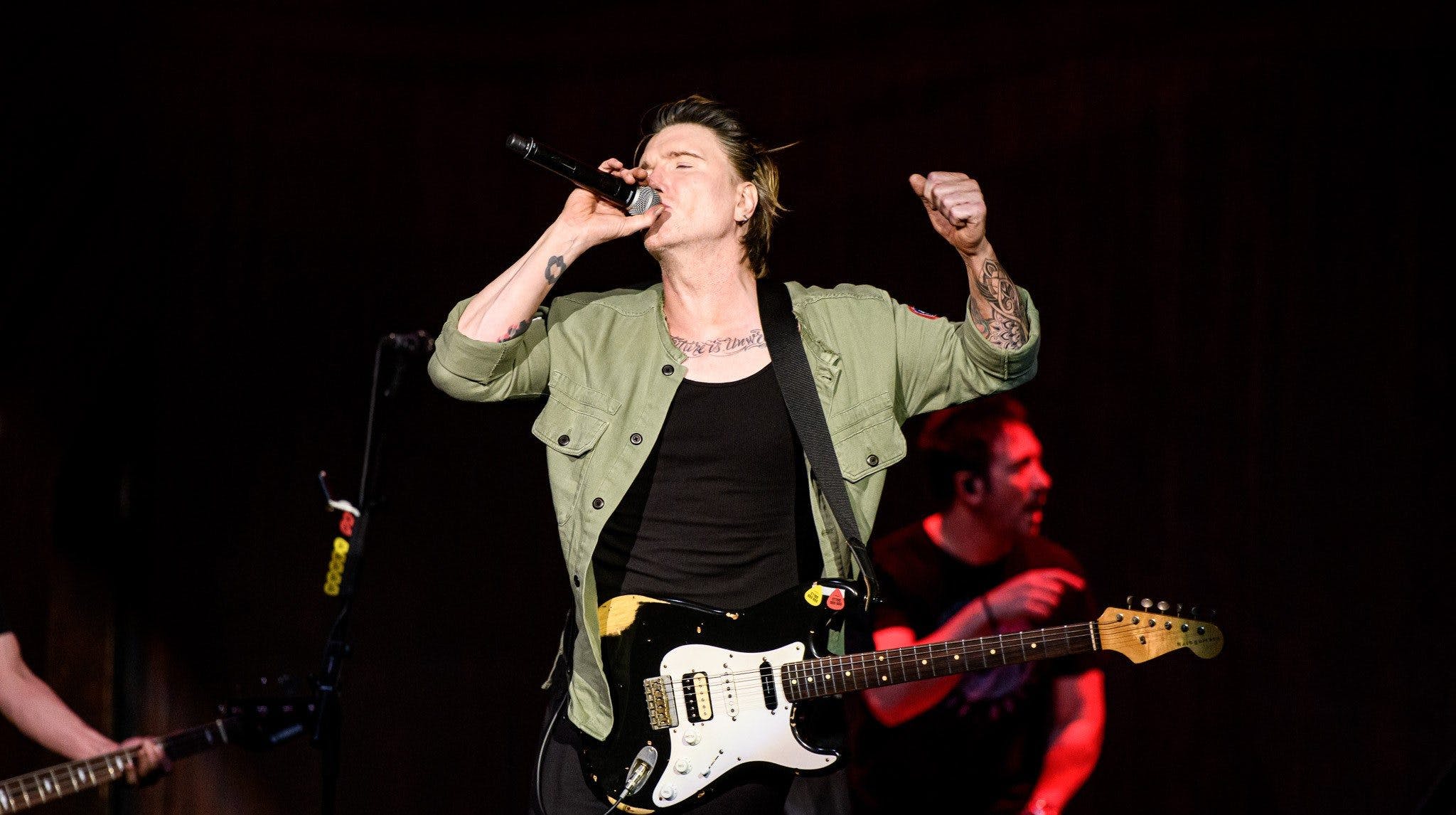