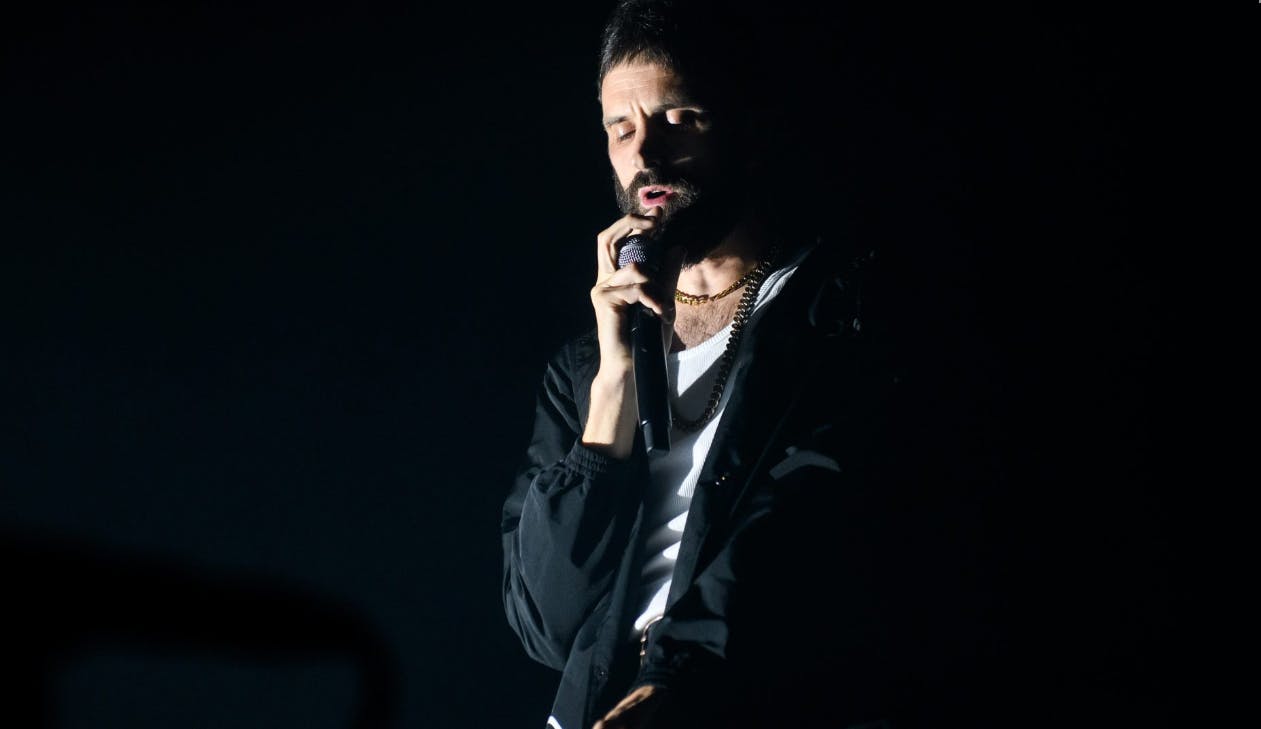 Looking back to the first week of September, along with the cooler weather, we welcomed Serge Pizzorno’s solo project The S.L.P into the Albert Hall. The lead songwriter, guitarist and mastermind behind Kasabian released his debut solo album – self-titled- on the 30th of August this year to rave reviews. The album boasts a huge range in technique and tone, and cements Pizzorno as a varied and experimental artist in his own right. The album hosts a kaleidoscope of trendy and surprising sounds, but what more would you expect from a man who wore a t-shirt with the words ‘black tie’ on it to the BAFTAS?

His debut single from the album “Favourites” was written surrounding issues with social media and personal identity online, accompanying it is a powerful music video, directed by Aitor Throup. Be sure to check out his music if you’ve missed it until now, we know we had an amazing time when we got the chance to hear the album live. See below for our favourite snaps of the evening! 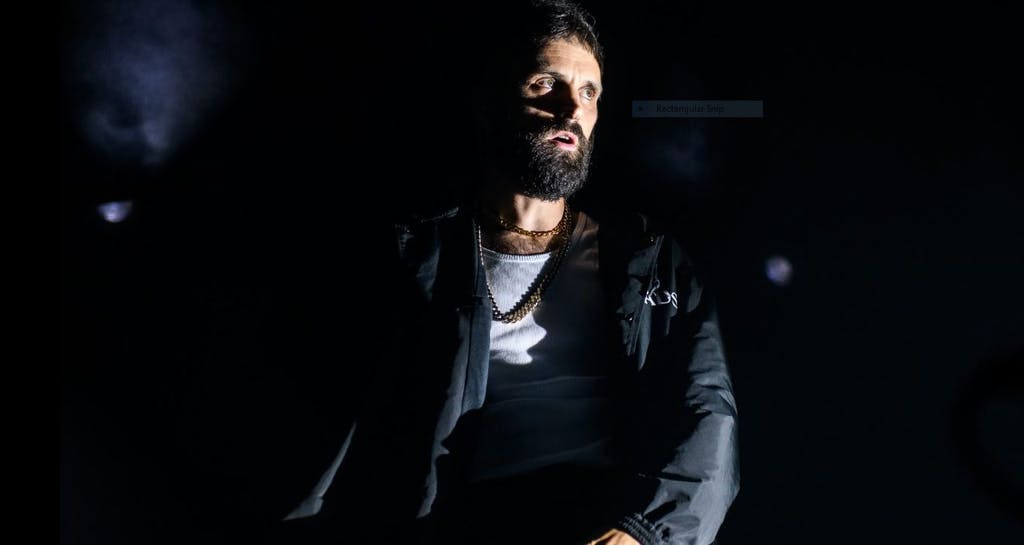 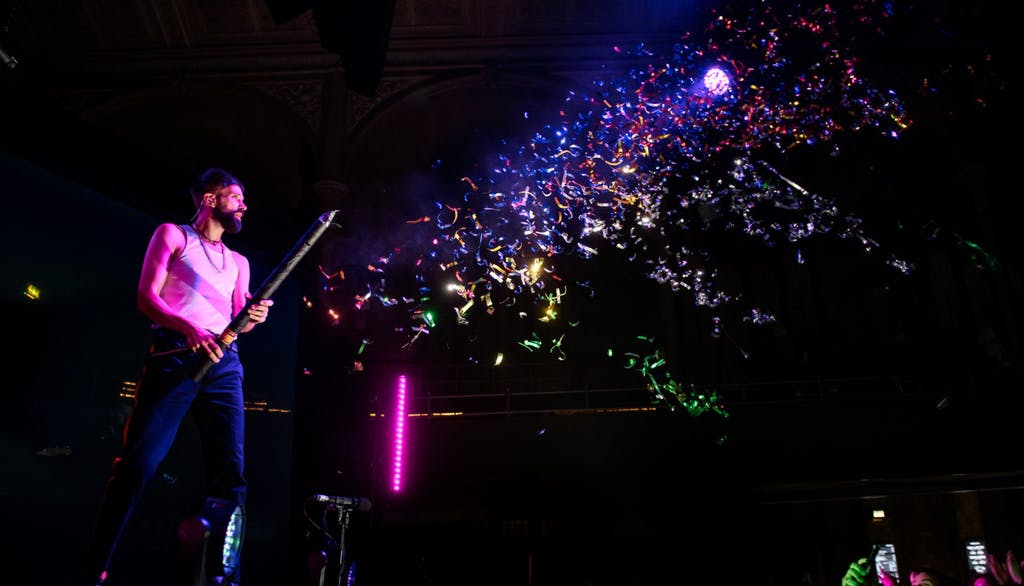 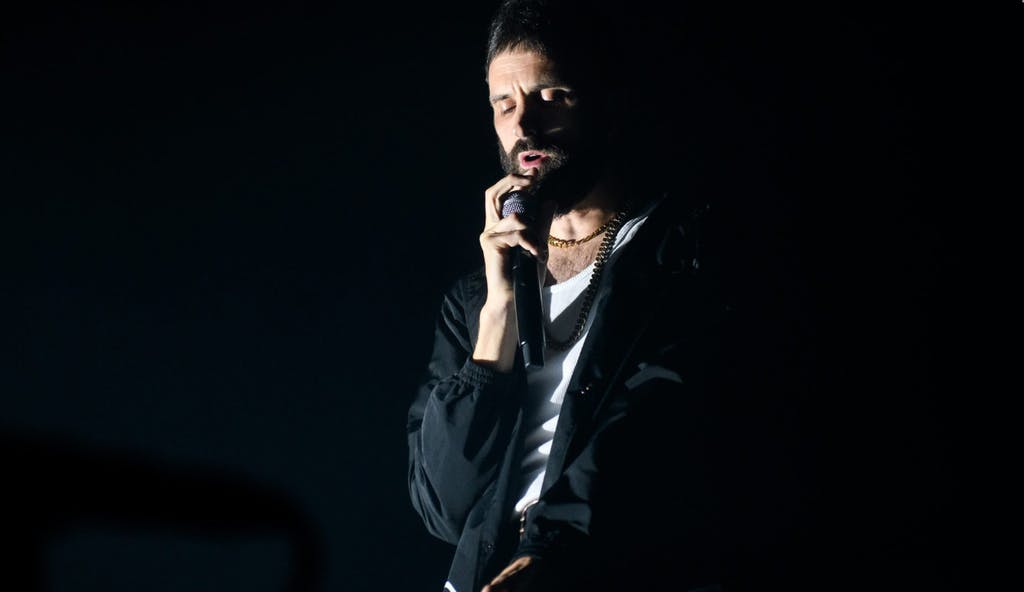 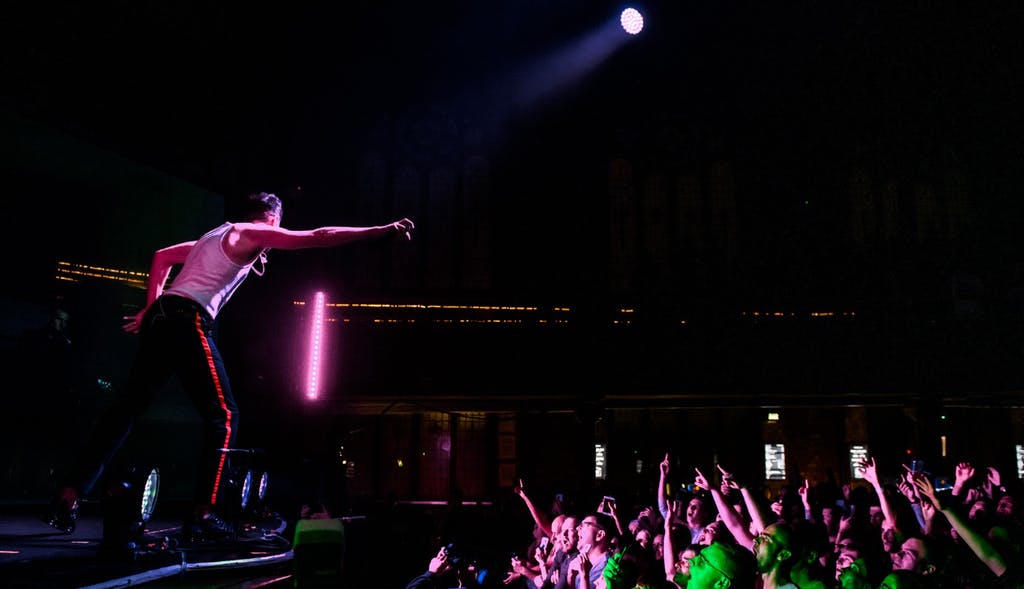 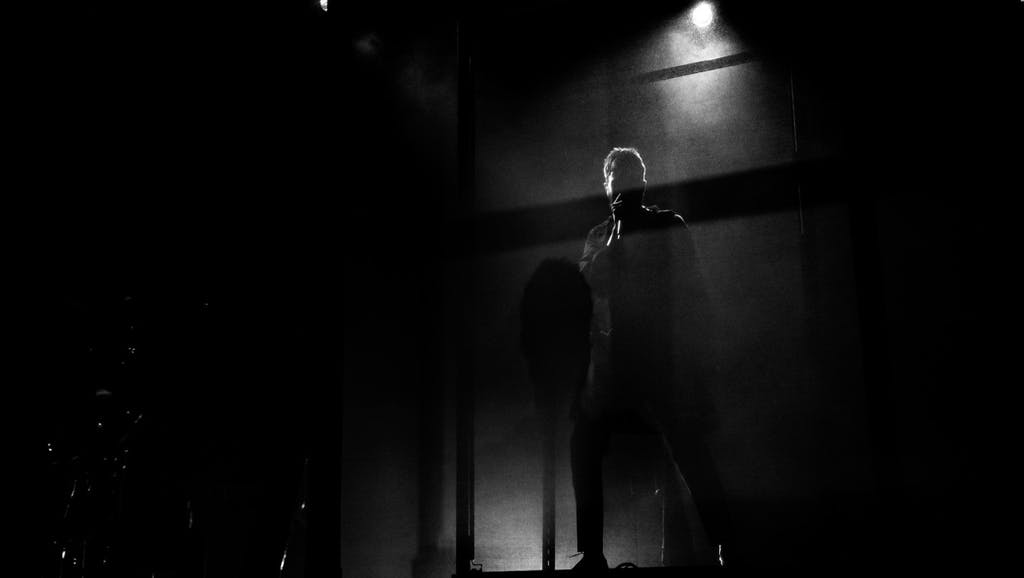 That’s it for this week! Don’t forget to follow us on Instagram @alberthallmcr and tag us in all your gig shots or any shots featuring our Hall, we love seeing the shows and the building from your perspectives.