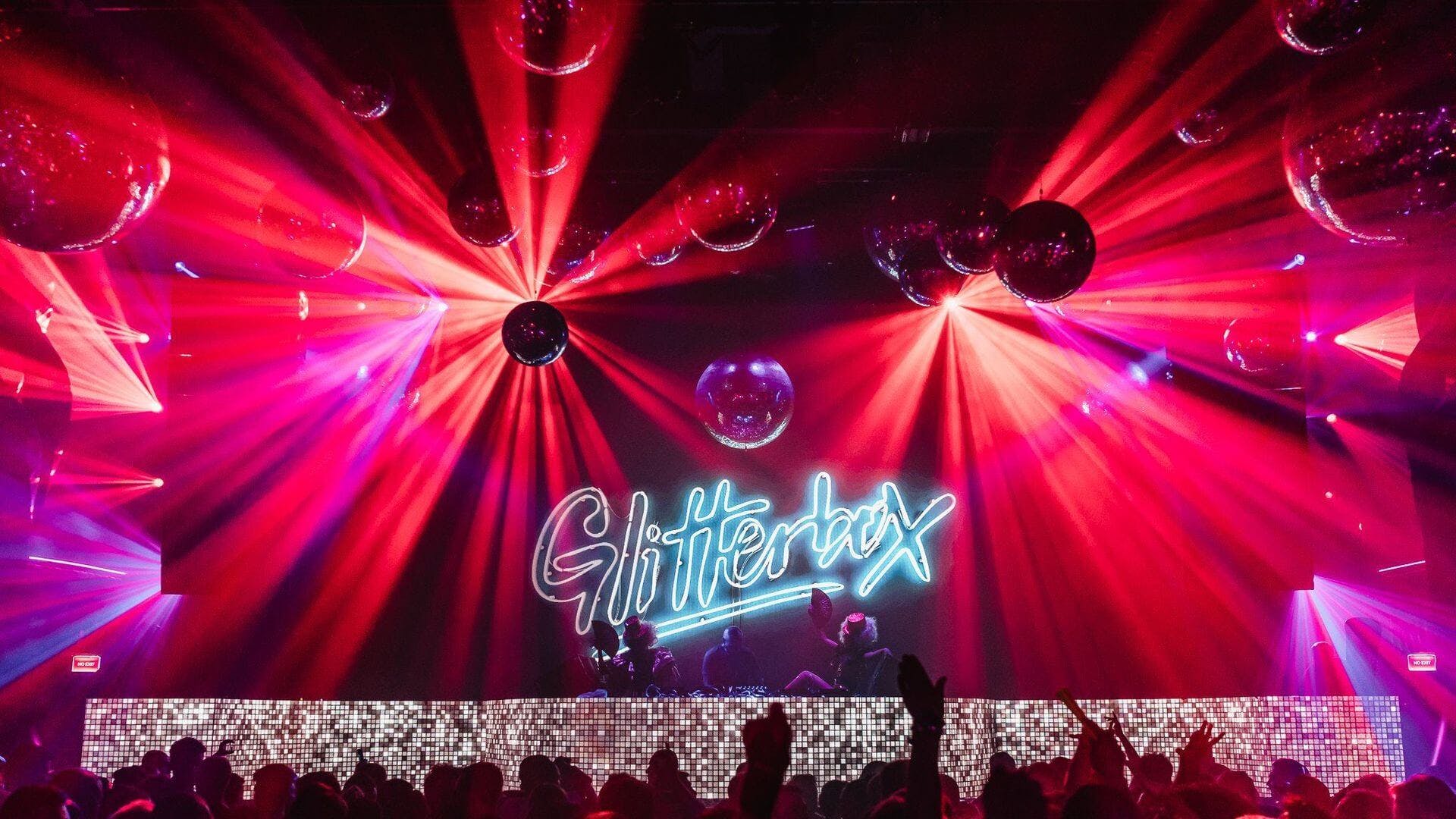 From Ibiza to Australia to Manchester… The World’s biggest House and Disco party returns.

On Saturday 25th August we welcome back Glitterbox for another night of hedonistic house and disco debauchery. On the bill is the legendary Roger Sanchez, veteran selector Hifi Sean, Defected boss Simon Dunmore, and American vocalist Julie McKnight, who will be performing a live PA.

In anticipation for this huge Bank Holiday blowout, Skiddle have pinned down headliner Roger Sanchez for a rare interview. Here he talks about his relationship with Glitterbox and Defected, the House and Disco resurgence in recent years, his DJ setup, the return of the S-Men, future projects and much, much more. Check it out!

In addition to this, they’ve also managed to snap up Defected boss Simon Dunmore for their Skiddle Live mix series. This one’s perfect for a hot summer’s day and features tunes from Robert Clivelles, Ray Foxx, Angelo Ferreri, Mike Dunn, Michelle Ayers and more. Check it out below!

With their first party with us back in May selling out well in advance, and this one coinciding with Pride Weekend (It’s the official after party for Manchester Pride), we’re expecting another full house. Get your tickets before it’s too late!