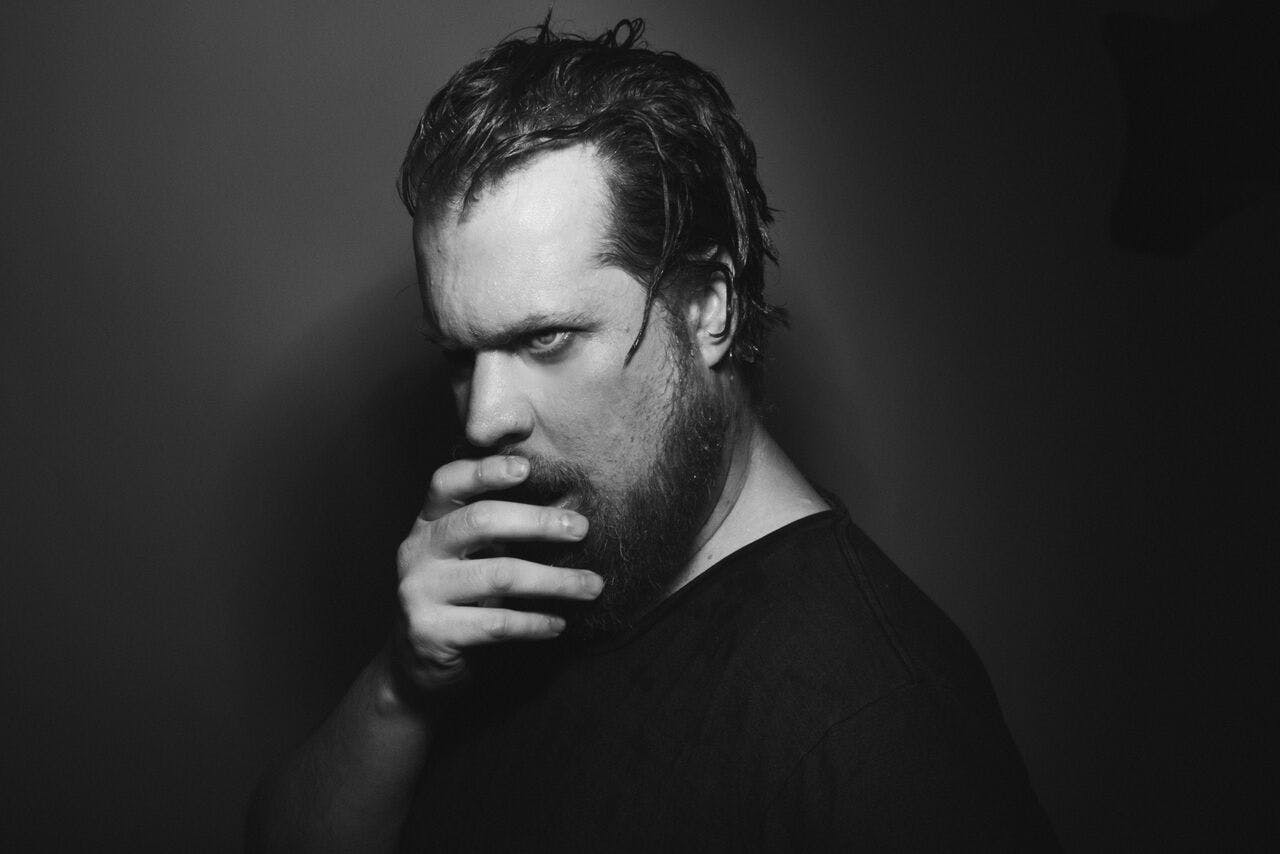 You don’t need to throw your laptop against the wall anymore! No longer will you only find out about your favourite shows months after they’ve already been sold out, because we’ll be giving you a hot ticket update each week. As soon as it’s announced you’ll be the first to know…

We’ve already had two massive shows get announced this week. Firstly, absolute electro-alt-pop master John Grant has let the world know that he’s coming back to The UK for an Autumn tour with an atmospheric closing night inside our venue set for 3rd November. Tickets for that one are on sale from 10am Friday 27th April.

Since releasing second album ‘Pale Green Ghosts’ in 2013 he’s absolutely shot to prominence for his patchwork of astute lyrics and quirky synth pop aesthetic. 2015 record ‘Grey Tickles, Black Pressure’ derives its title from Icelandic and Turkish. In Icelandic ‘grey tickles’ is a euphemism for a mid-life crisis while ‘black pressure’ is translated to mean ‘nightmare’. The album saw more stars than a boxer who’s just hit the canvas (Clash 9/10, The Guardian 4/5, NME 9/10, Q 4/5) and rumour has it he’s currently working on the follow up.

Kurt Vile is on the campaign trail, and given the turn the political climate has taken he’s likely got our vote. He recently posted these this election-style picket-sign teasers before revealing that he’ll be going on a worldwide tour for 2018 to win the hearts and minds of fans. You can catch him at Albert Hall on 10th November. Set your alarms for 10am Friday 27th April to show your support in the ballot box… erm… we mean to get a ticket to see him live.

Kurt Vile recently teamed up with Courtney Barnett for last year’s album ‘Lotta Sea Lice’, and is likely due another release via Matador Records (also included on the pickets) before too long. This is his first tour with backing band The Violators in almost two years. Don’t miss these two spectacular shows.