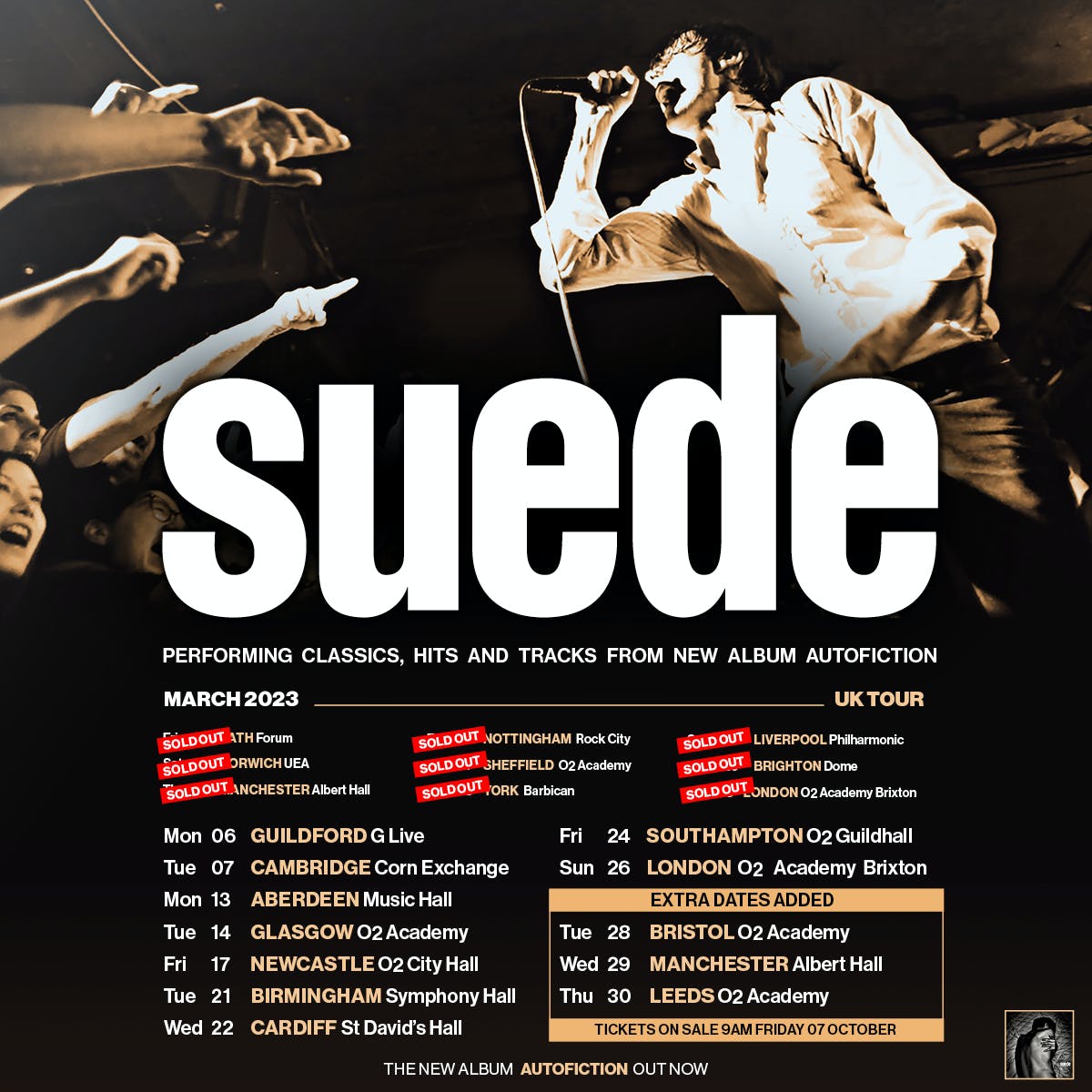 Following phenomenal demand, Suede have announced 2 dates at Albert Hall for their March 2023 headline tour. Their ninth studio album release Autofiction debuted at #2 in the UK Albums Chart, marking the band’s highest charting release since 1999’s Head Music with a wave of critical acclaim and excitement. Billed as a performance of classics, hits and tracks from Autofiction, the last remaining tickets are currently on sale with their first date in Manchester already sold out. 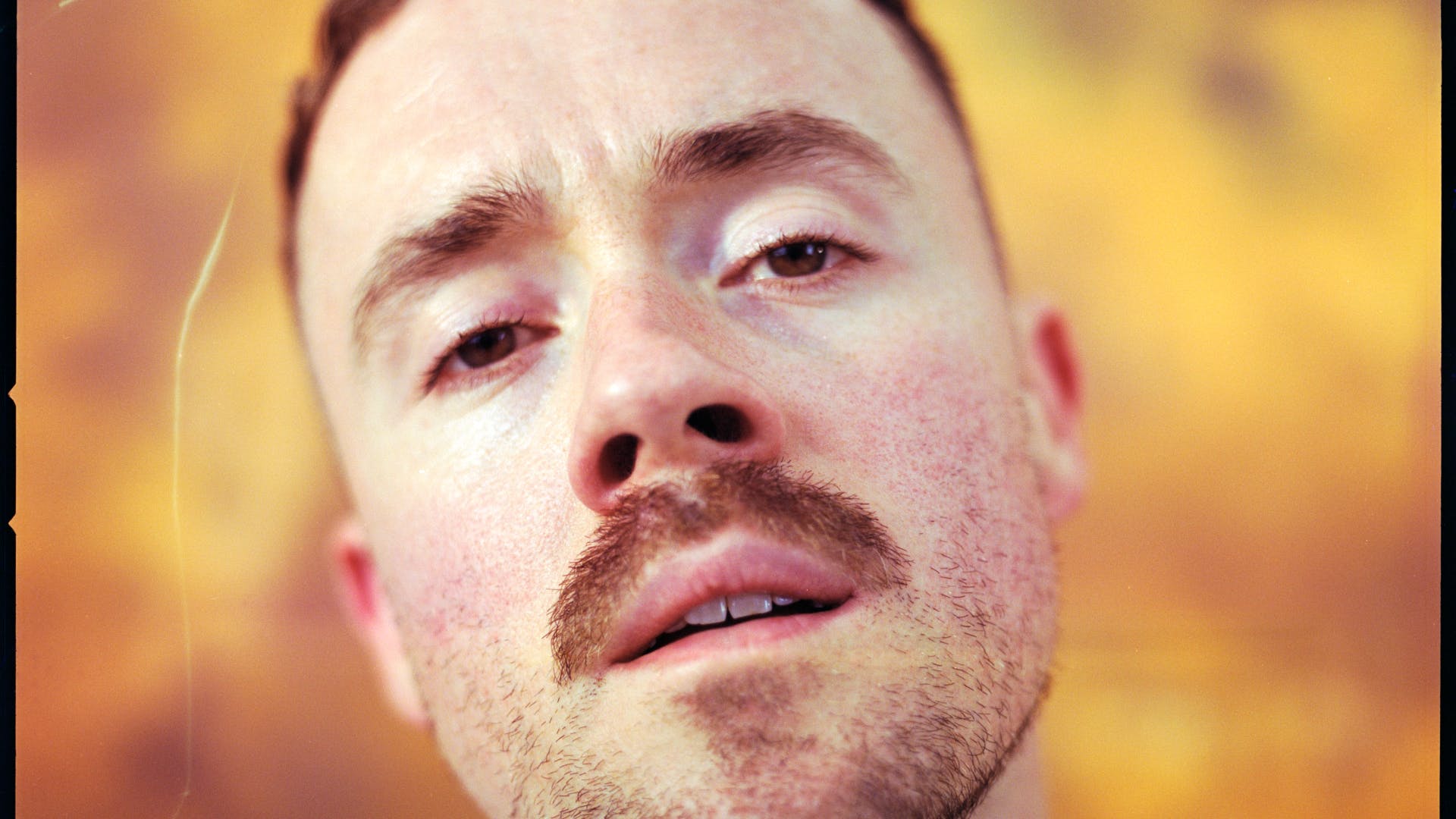 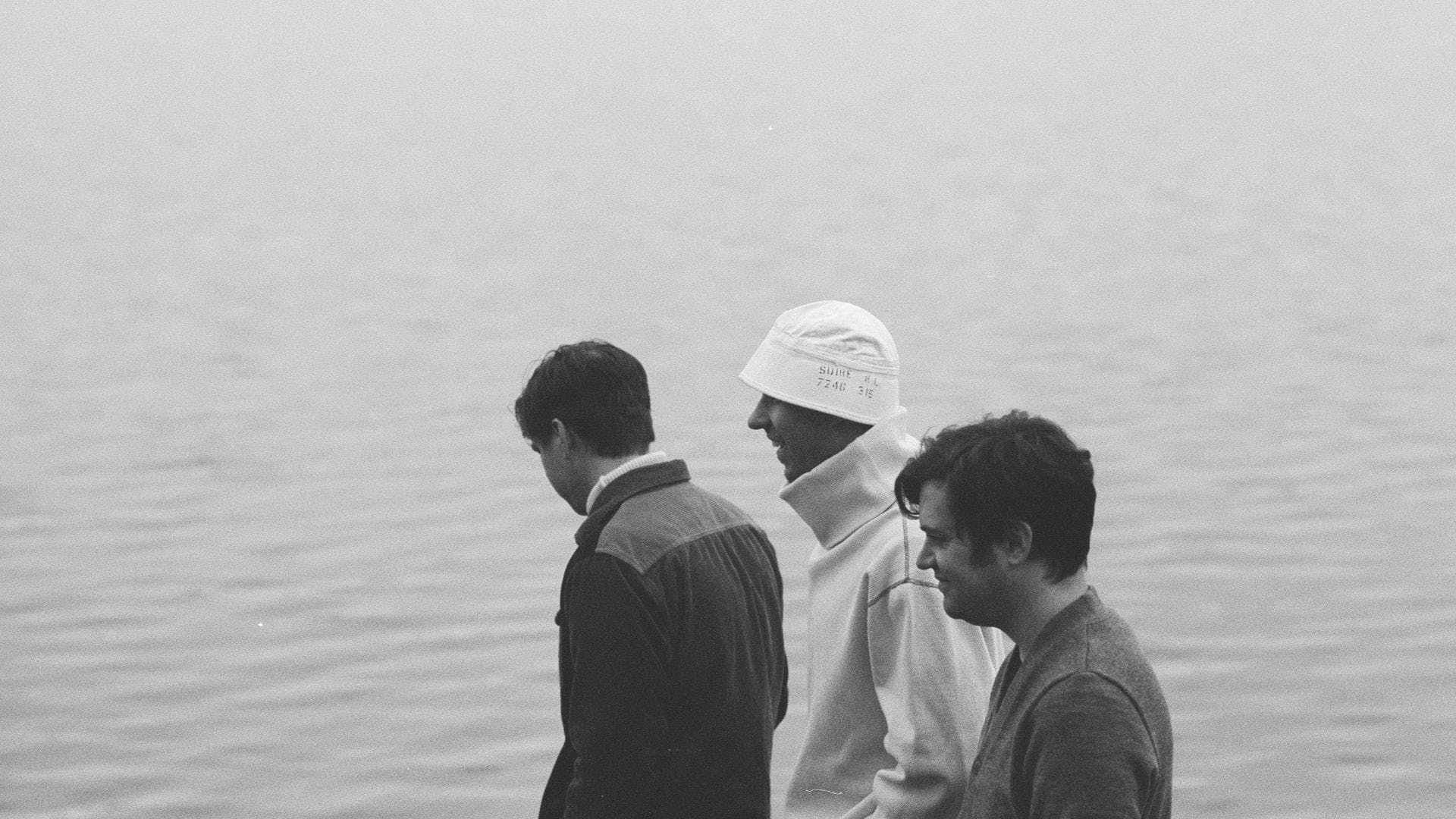 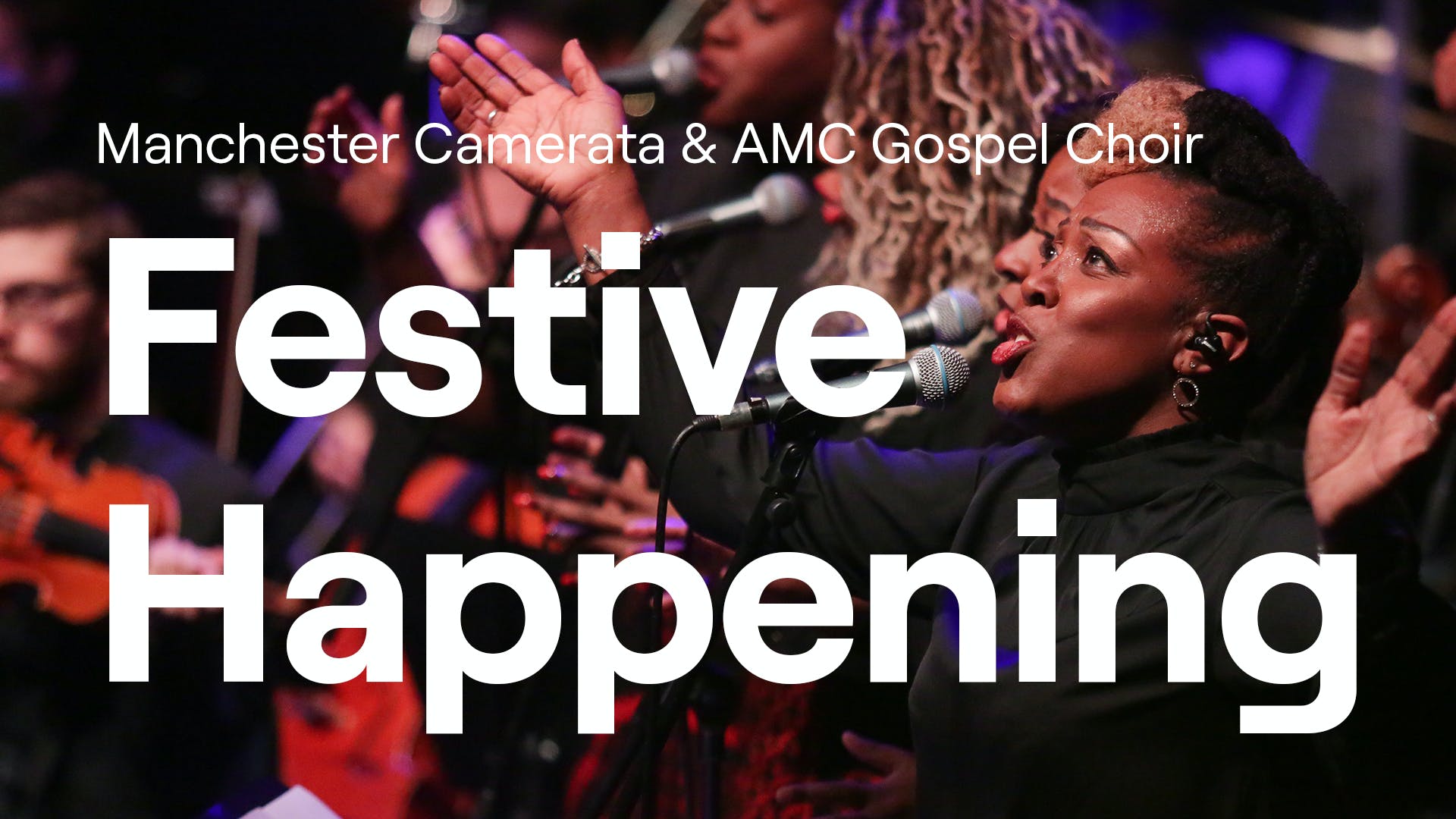 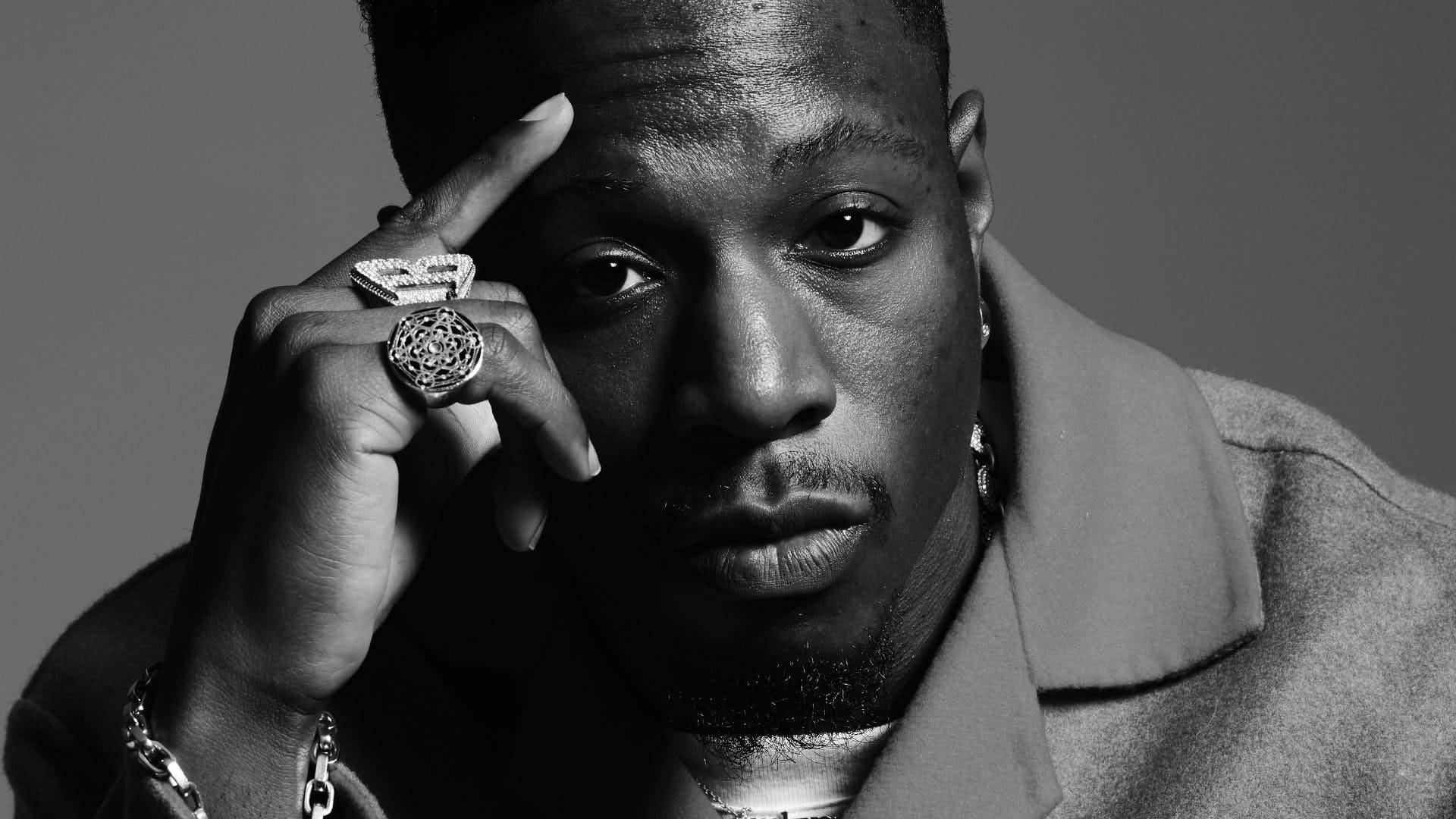 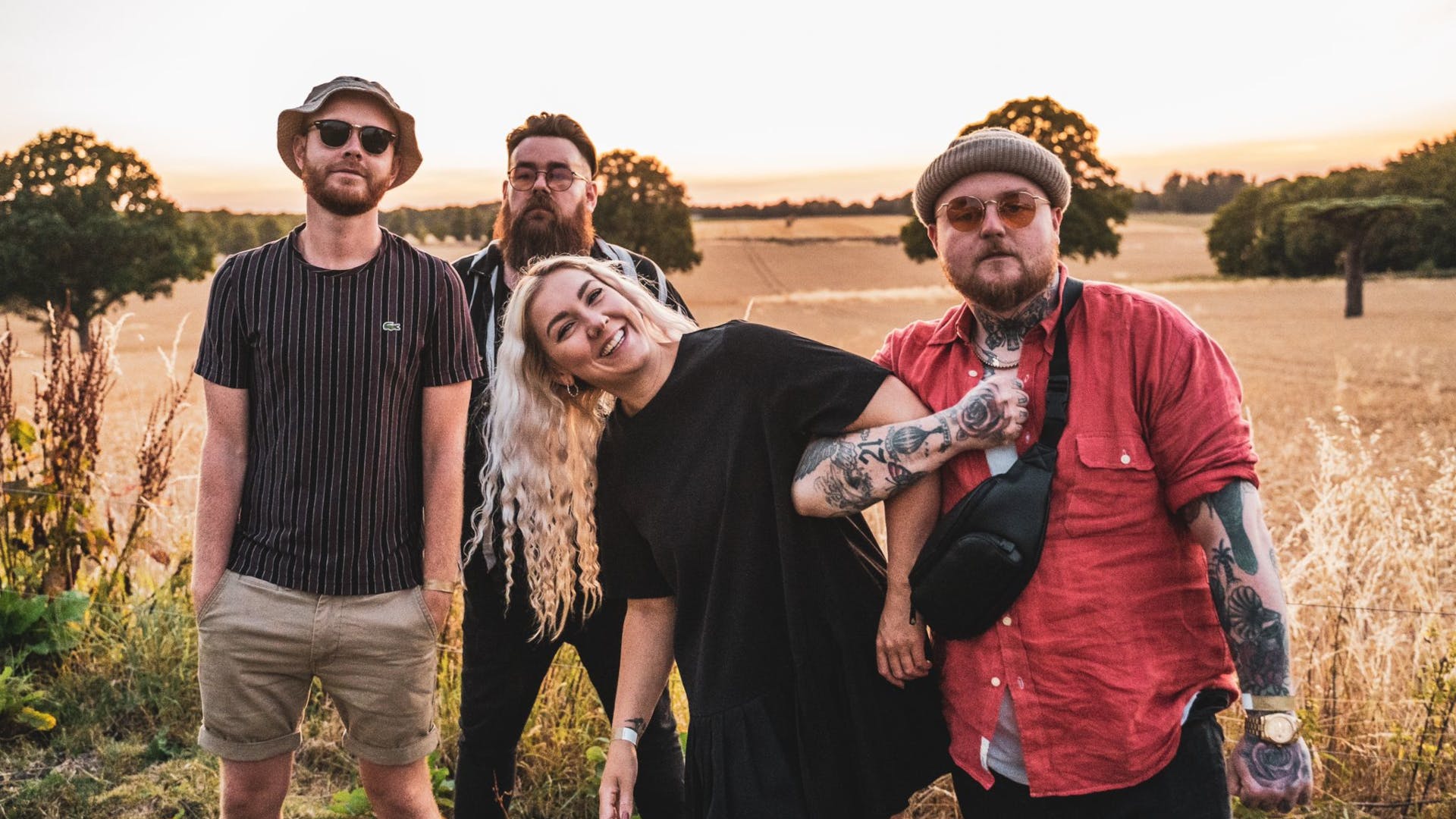 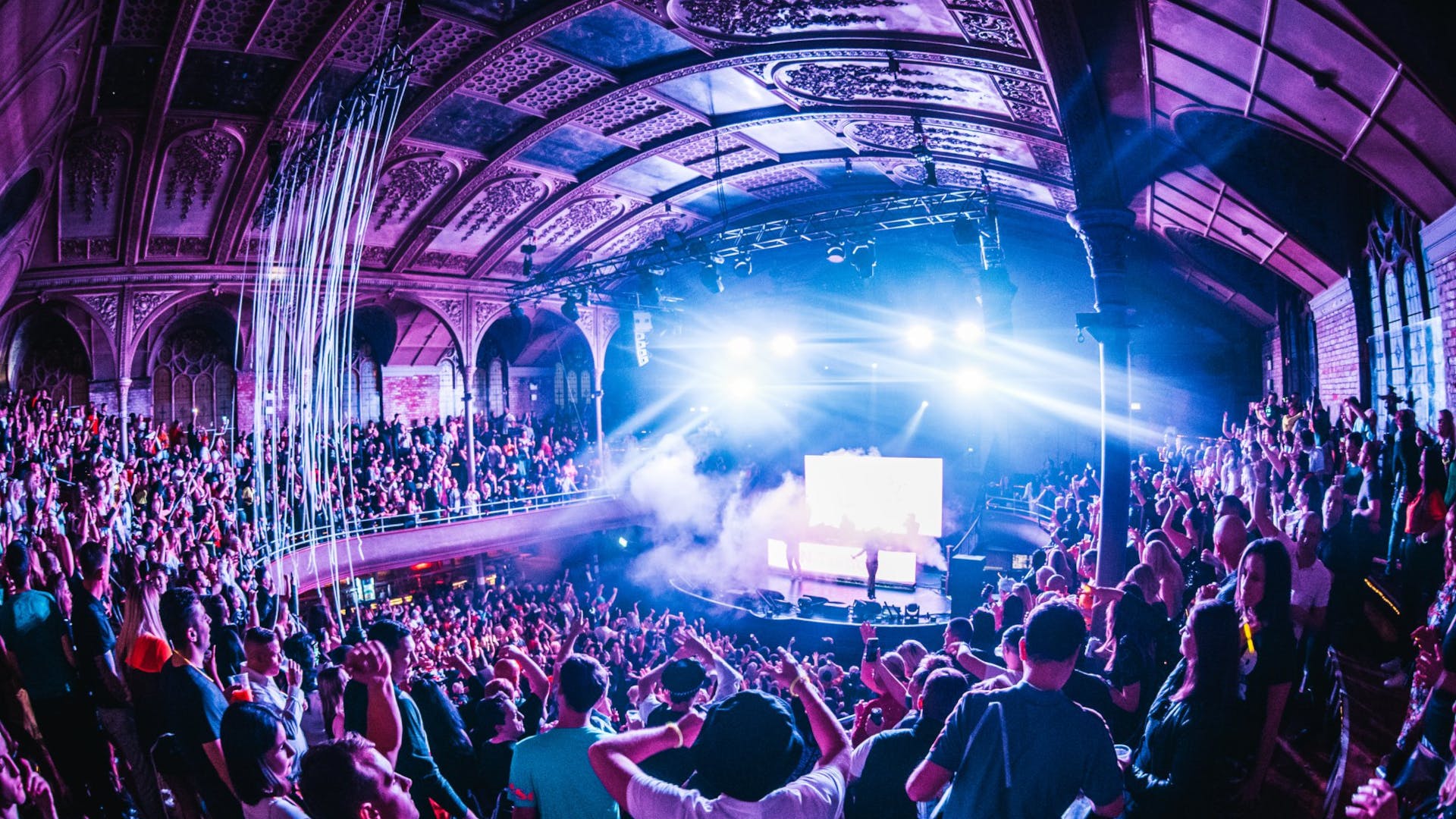 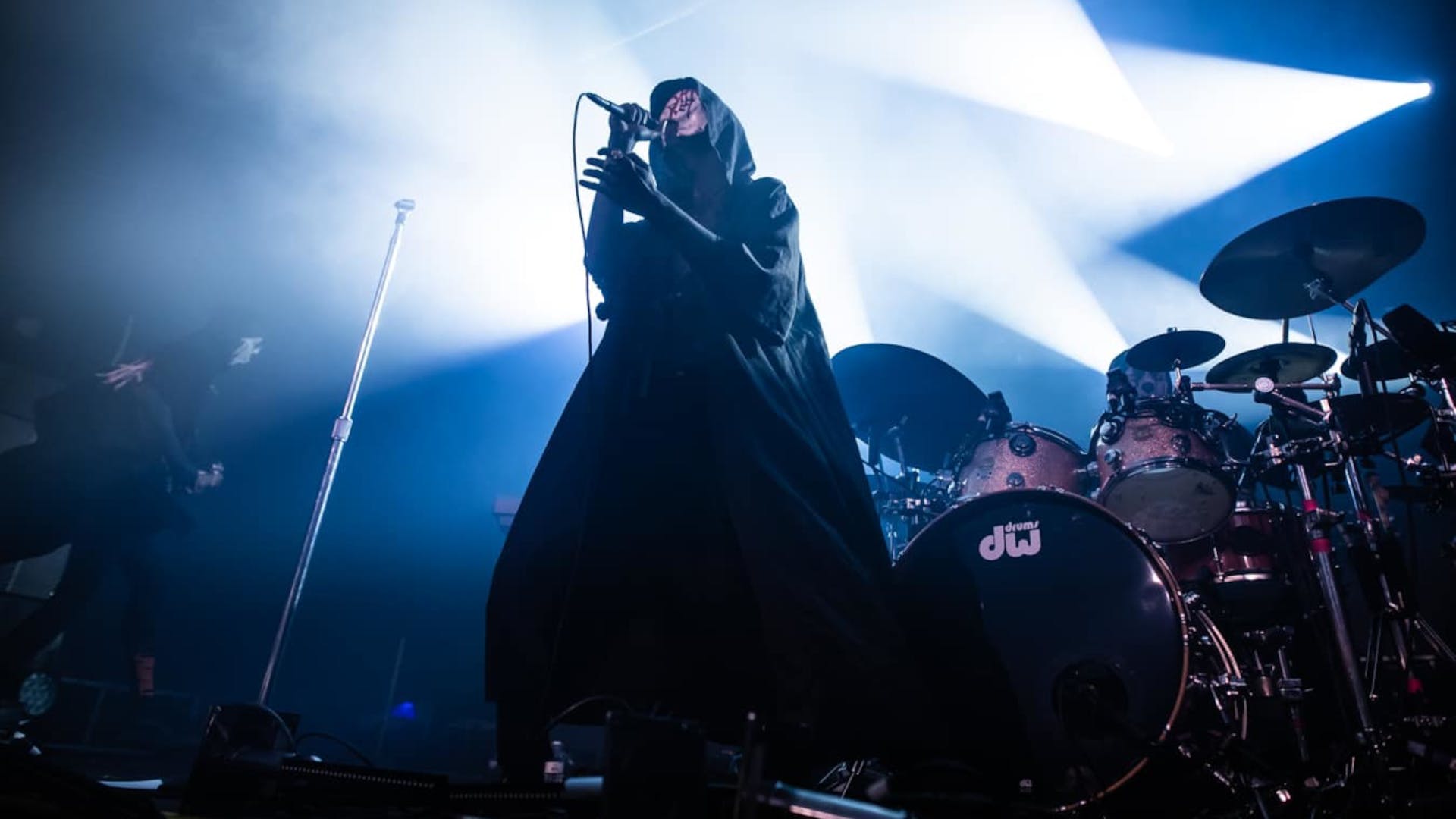