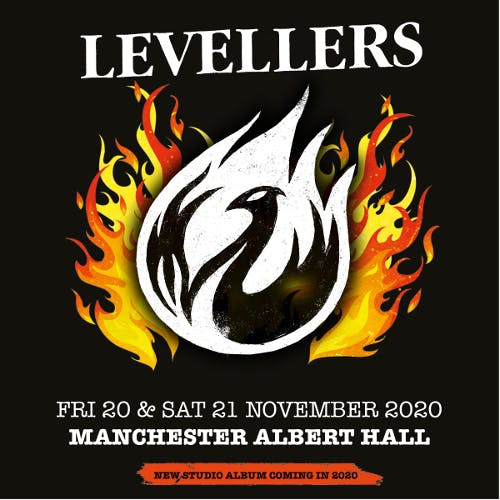 Still going strong after 30 years in the game. They have long been, and still are, one of the best live bands around and they’re back in will be returning next year with a new studio album alongside an extensive tour taking in double nights at some of their favourite towns and cities.

Over the years, Brighton folk-rock band Levellers have worn many masks; most self-made, some imposed upon them. But while their status has evolved over the decades, the basic humanity underpinning their music has remained constant. 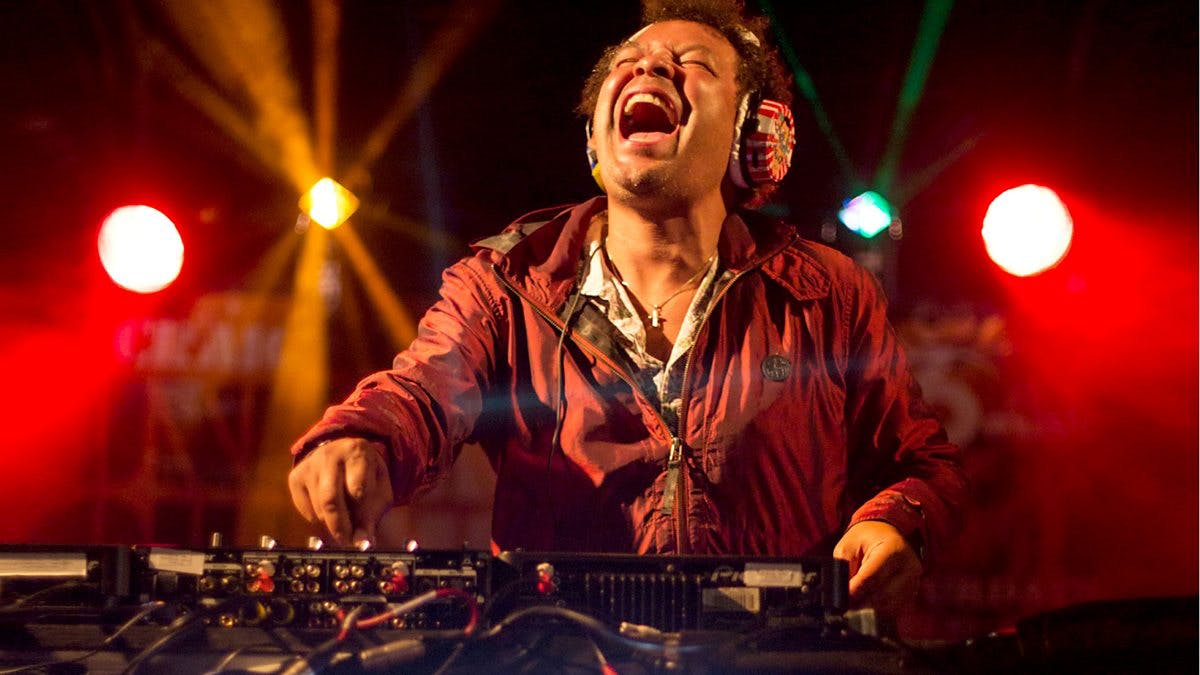 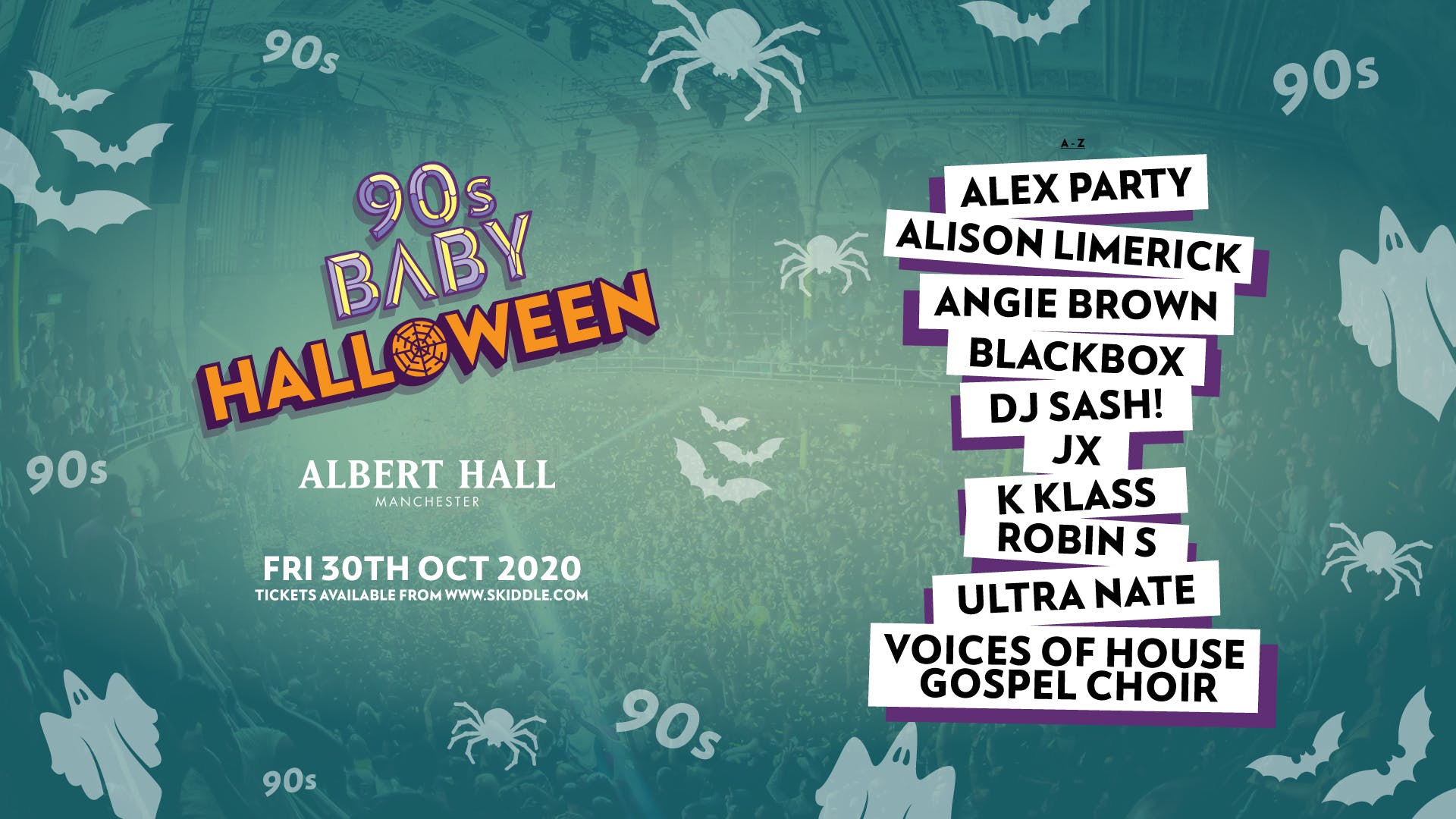 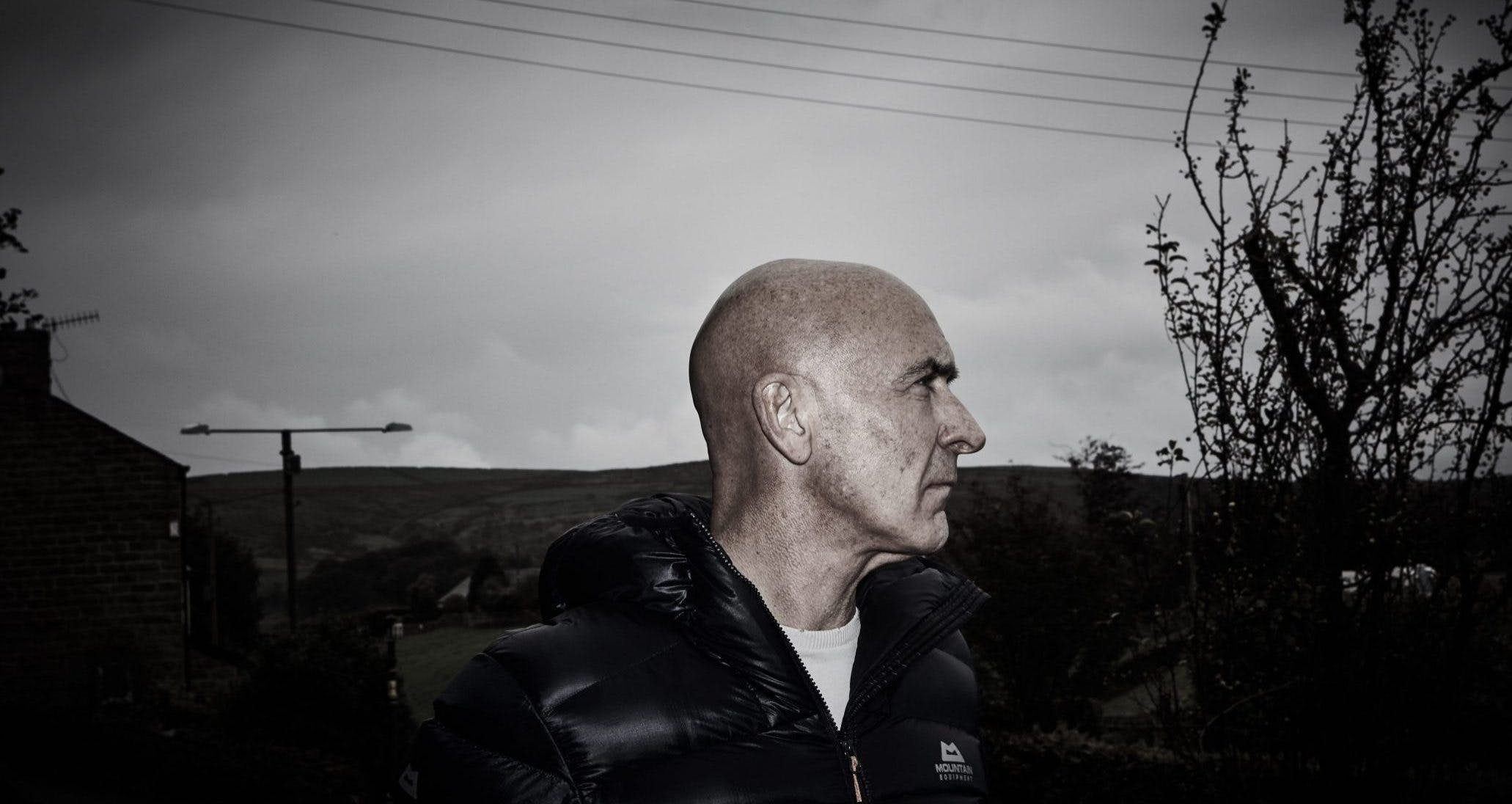