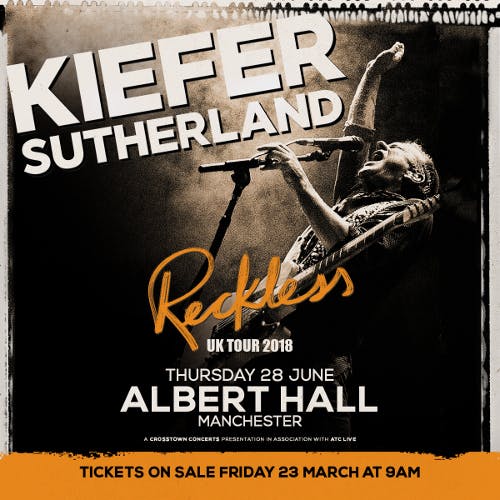 Don’t miss the chance to be in the same room as him and witness his other talent live!