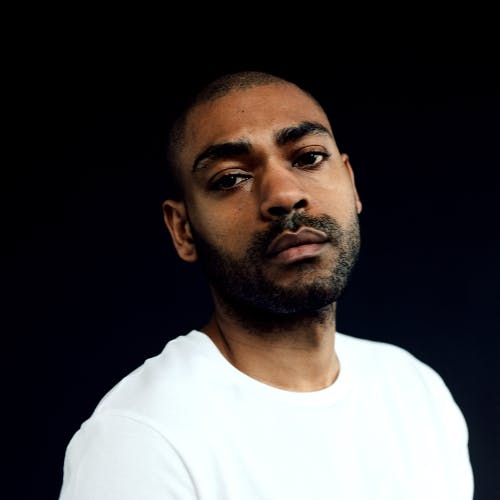 Kano is back with new album ‘Hoodies All Summer’, out 30th August. It’s his sixth record, and his first since 2016’s acclaimed Mercury-nominated ‘Made In The Manor’. This one sees a more minimal sound, bringing Kano’s lyrical prowess to the fore . The multi-layered elements of the record embrace a diverse instrumentation, as well as the broader strokes, of hip hop and dancehall, and features appearances from Kojo Funds, Popcaan, Lil Silva, D Double E, and Ghetts.