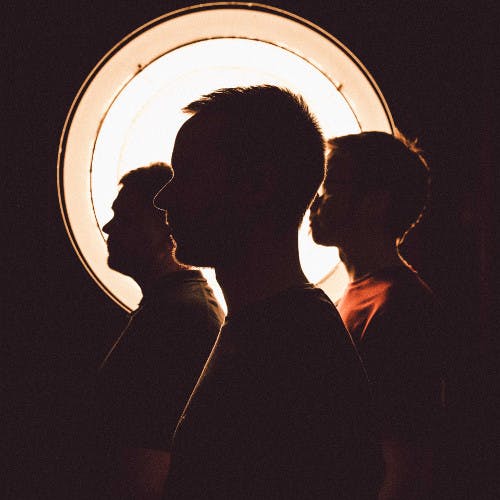 GoGo Penguin have been hailed as hailed as the “Radiohead of British Jazz”, but they draw equally on rock, jazz and minimalist influences, alongside the intricacy of Aphex Twin or Four Tet to create their punchy, experimental, but always beautiful music.Their 2014 album v2.0 (Gondwana Records) was named a Mercury Prizealbum of the year alongside albums from Damon Albarn, Young Fathers and Jungle. In 2015 they signed to Blue Note Recordsand released the albums Man Made Object in 2016 and A Humdrum Star in 2018. Their EP, Ocean in a Drop (Music for Film) was released in October 2019 and they are currently mixing a new album for release in 2020. 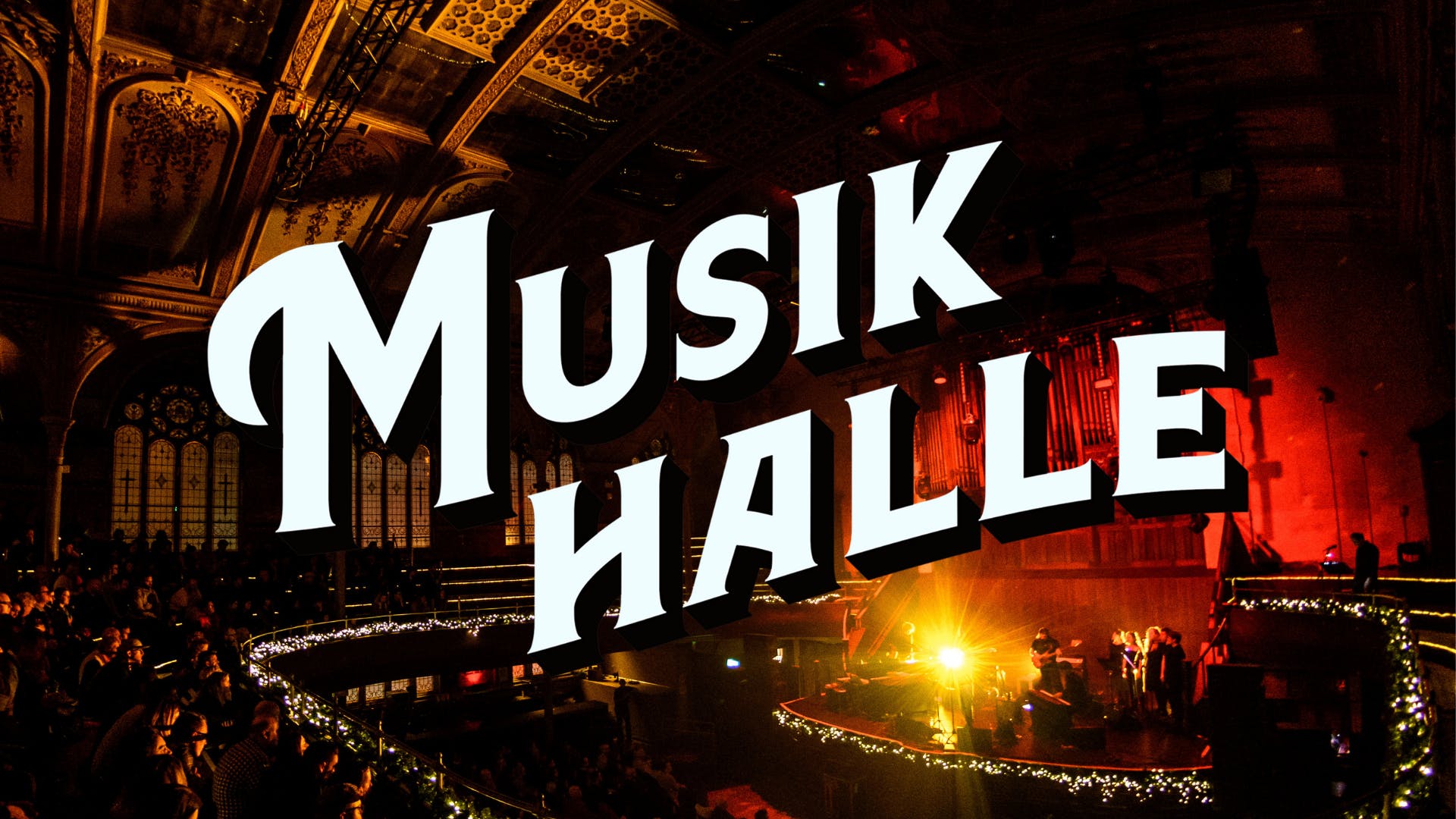 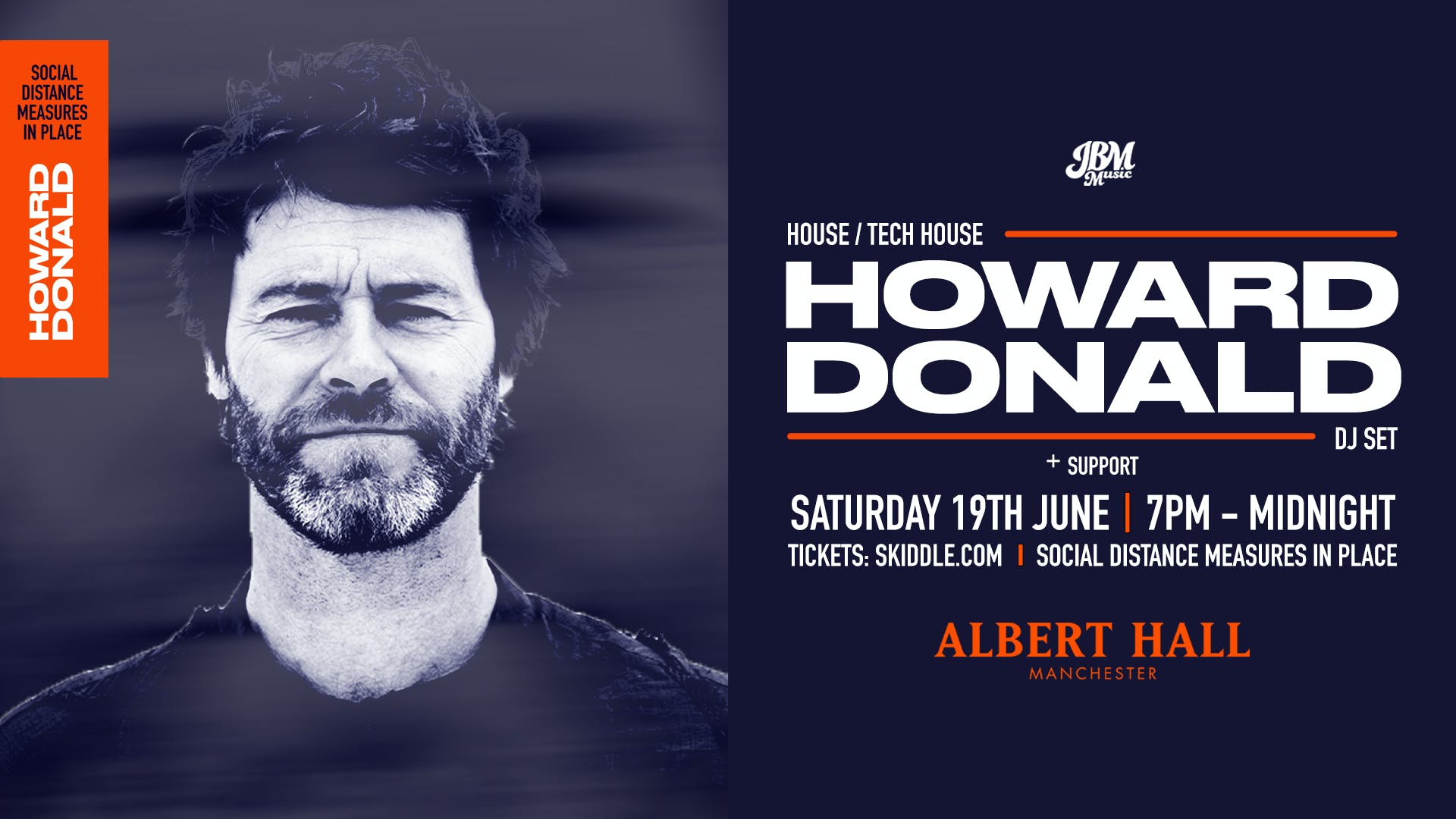