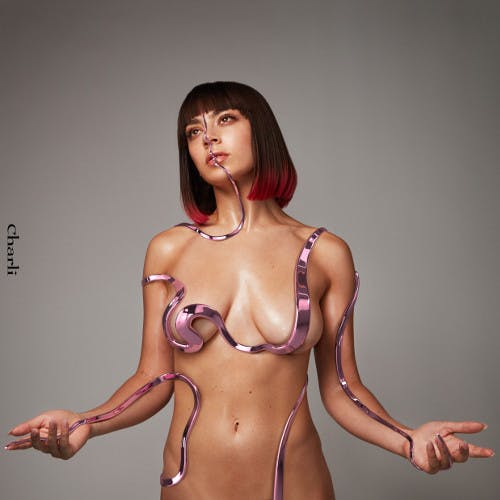 Charli XCX brings together the experimental and the mainstream with ease. She’s just as comfortable working with cutting-edge producers like Ariel Rechtshaid and SOPHIE as she is touring with Taylor Swift and Katy Perry.

As a songwriter and collaborator she helped create some of the biggest pop singles in recent memory, including Icona Pop’s 2012 smash, ‘I Love It’, and Iggy Azalea’s 2014 chart-topping  hit ‘Fancy’. As an artist in her own right, her work has spanned the edgy sounds of her 2013 debut album, ‘True Romance’, and the more accessible territory of 2014’s follow-up ‘Sucker’, which featured huge single ‘Boom Clap’. 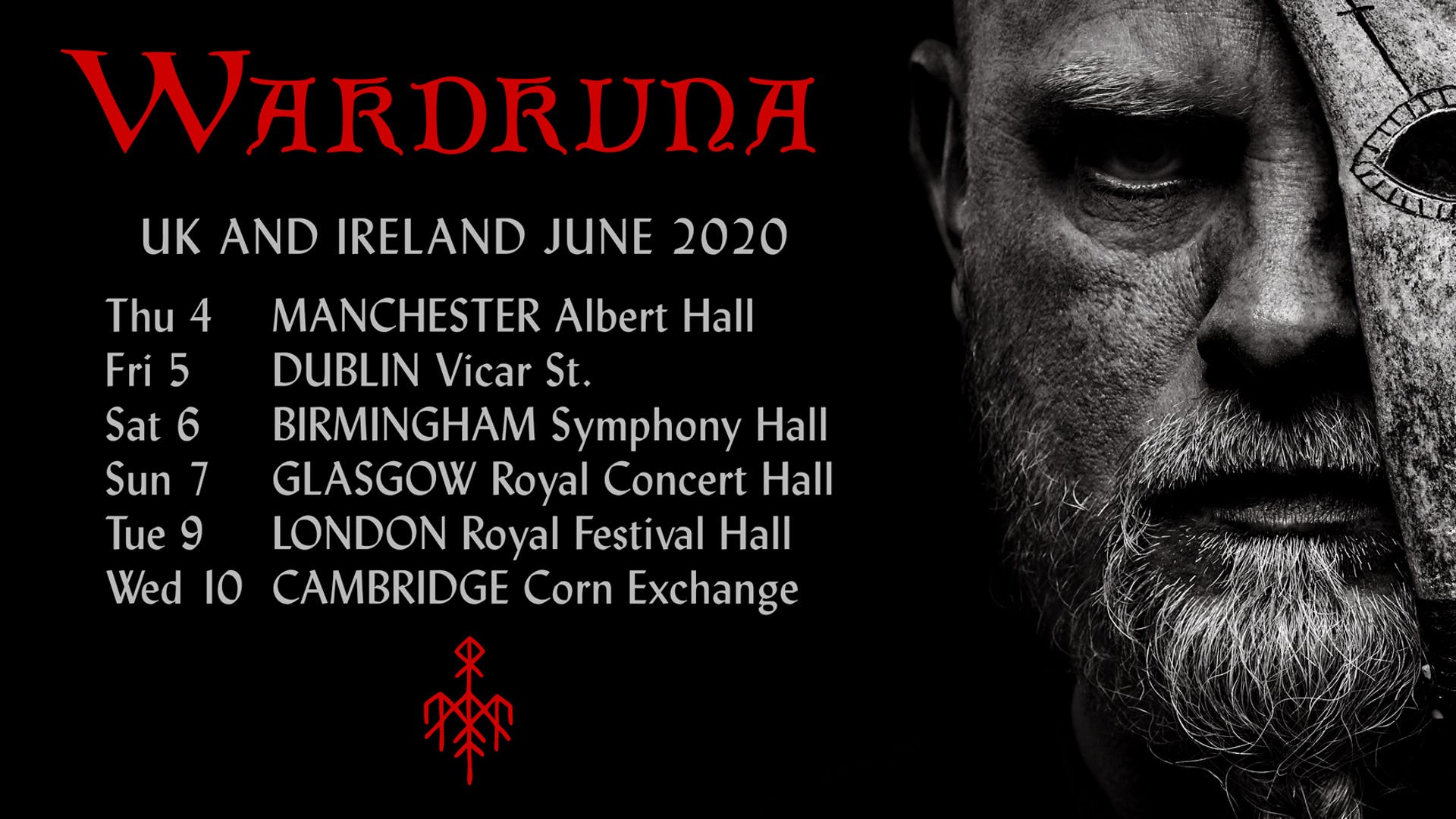 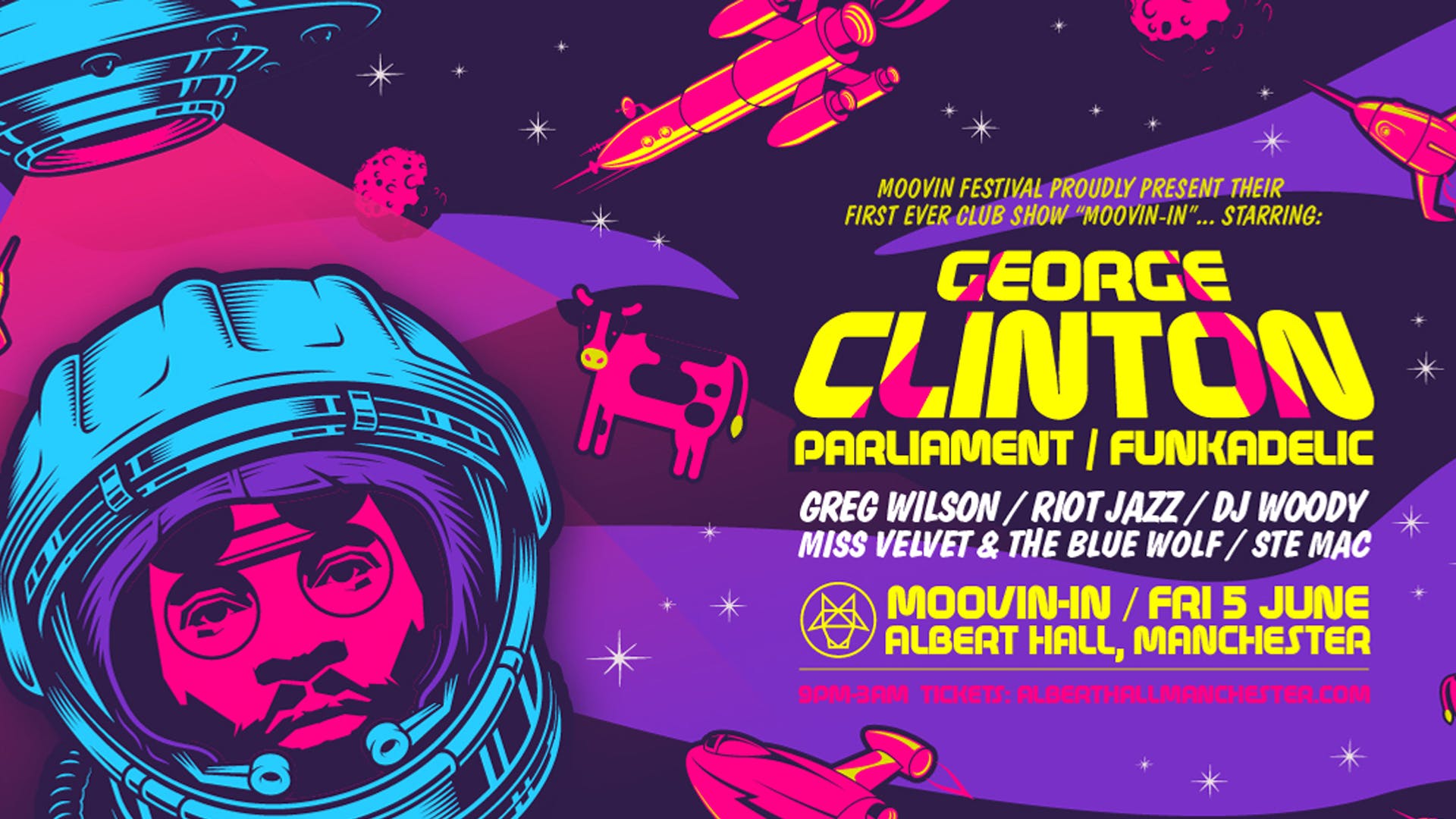 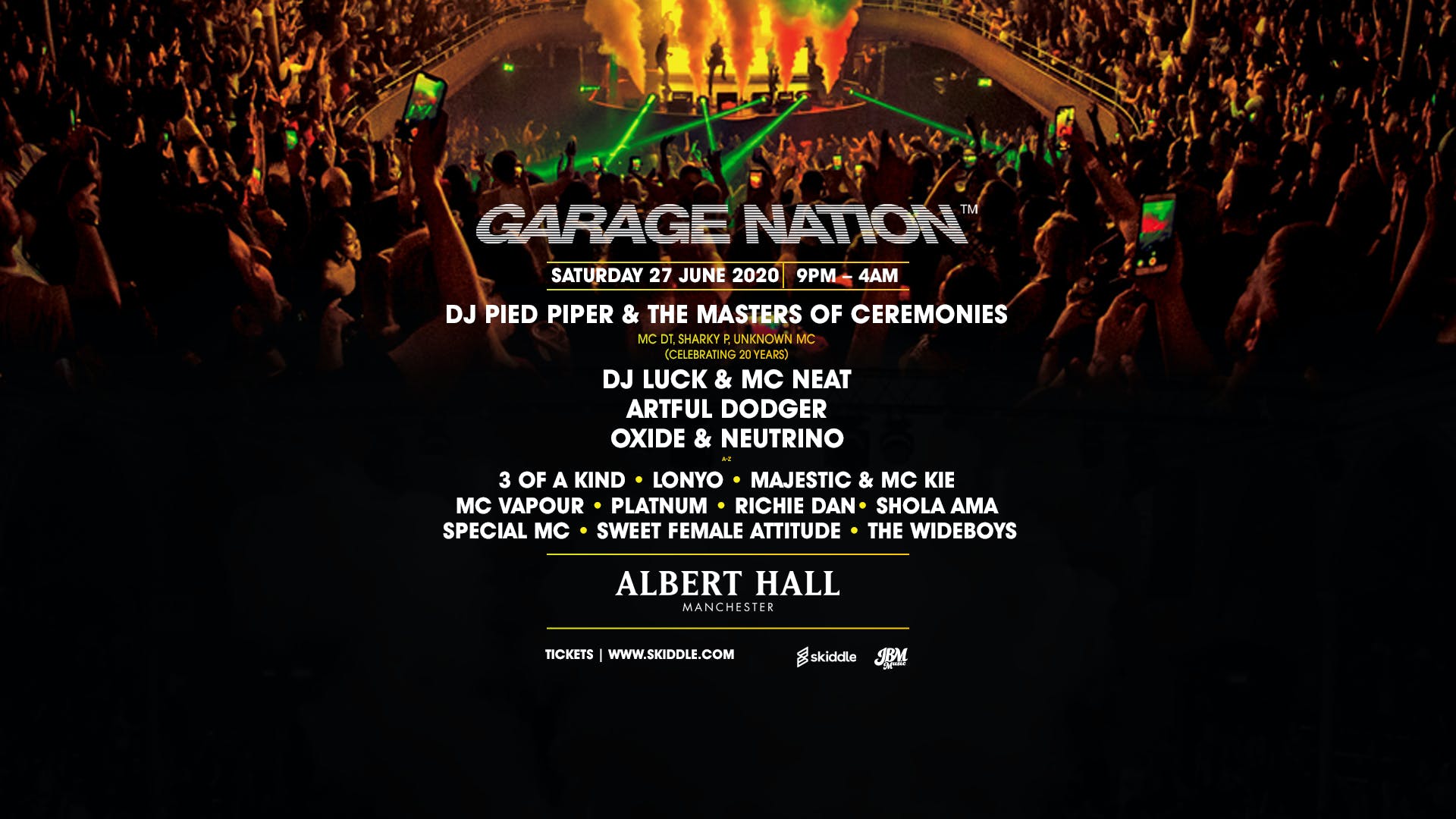